If there’s one thing we don’t like to think about at this time of year, it’s money. This ever tricky subject is a worry at the best of times, let alone after we’ve just spent a load of it. But, money worries never end. So, that’s exactly what we’re going to look at here. Because, irrelevant of the time of year, money is always tighter than we’d like it to be. We certainly always have less to spend than we’d like. Of course, some costs are avoidable. We can cut down on the number of times we eat out or shop in the cheapest stores. But, some expenses are universally unavoidable. And, to make matters worse, they’re usually the most expensive of all. For proof, we’re going to look at some of the priciest costs you’ll face, and a few ways you can prepare for them.

Seeing as how we’re still in the festive aftermath, it seems apt to start with Christmas. The majority of us overspend at Christmas. It may not be the most expensive thing you’ll face in your life, but it’s undoubtedly one of the highest ongoing costs. If you grew up in the western world, there’s no real way to get around this holiday or its expense. Even if you opt out of festivities, you can’t stop other people from buying for you, and thus having to return the favour. Before you know it you’re spending out huge amounts on this day every year.

In fact, the average UK family spends a whopping £753. And that’s once a year. Over your lifetime, that’s a lot of pennies, making Christmas the most expensive event on your calendar. Worse, unlike many of the other things mentioned on this list, you have to do this yearly. Forget getting it out of the way. As soon as you’ve paid off those credit card bills, it’ll be near enough time to get spending again.

But, there are ways to weather the Christmas sting. For one, setting a budget and sticking to it will go a long way. It’s also worth spreading the cost throughout the year so that you aren’t knocked down in the last months of the year. 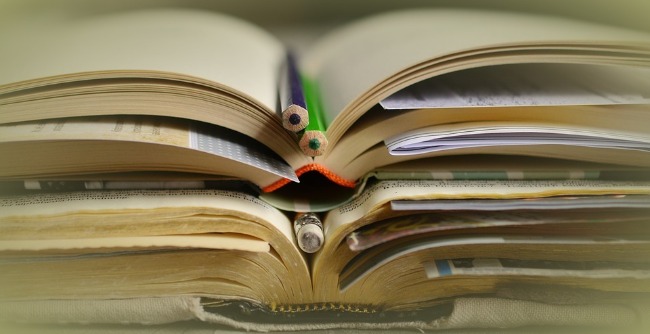 Now we’re onto the real big hitters. Few other things cost as much as higher education. We may be blessed with free education up until the end of college, but the reality couldn’t be more different when it comes to university life. While there is help in place for those who need it, costs can still be crippling. So much so that a shocking 75% of students will still be paying loans back into their 50s. Yet, this is a catch 22 situation. If you want a high paying job, it still helps to have a degree behind you. Besides which, you should never let cost stop you from following your dreams.

To a certain extent, preparing for payback on a loan of this size is tricky. Up to a point, you have to pay back what you can, when you can. Hence why so many people are struggling for such a significant portion of their lives. But, a payback plan can go a considerable way towards helping you reach an endpoint faster. This kind of planning would also ensure you can work towards a set date, and clear your loan as quickly as possible.

It doesn’t take a genius to work out that our houses are the most expensive things the majority of us own. They are the efforts of our life’s work. We slave and save through our twenties, and now even into our thirties, in an attempt to at least gain a deposit. We then either spend our lives trying to protect and enhance that investment or paying off a mortgage.


So, how do you prepare to buy the most expensive thing you’ll ever own? Understandably, it can feel like a lot of pressure. But, again, planning is critical here. It also helps to hold fire as long as you possibly can. Though many start itching for a place of their own in their twenties, people who save until their late thirties are in a much better position when the time comes.

And, as you can see from sites like http://www.telegraph.co.uk, that’s becoming more and more the norm now that house prices are at an all time high.It’s also worth building your credit rating so that you’re in the best standing to not only get a mortgage but also to pay it off. As well as making it hard to find a mortgage lender who would accept you, debts are sure to set you off on bad footing. 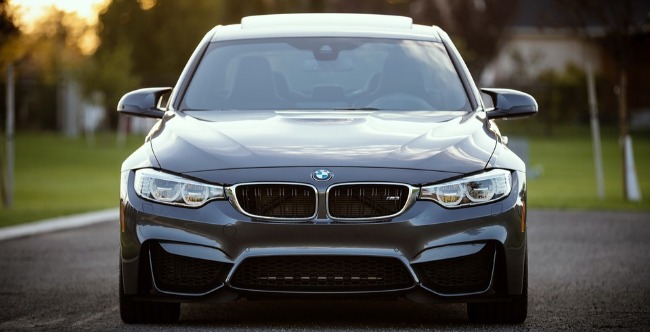 Of course, when it comes to extreme expenses, cars aren’t often far behind houses. Sure, you can buy cheap models. But, if you want a decent new release, you’re looking at about the same price as a hefty deposit. As can be seen from sites like personalloansnow.co.uk, 38% of people take out a loan for this exact reason.

If you want ease of access for long distance jobs and such, a car is a must-have. If you’re using your vehicle for business purposes, for example, a newer release is essential for keeping up appearances. Later models also often come complete with better safety features and more economical fuel use. So, it’s not surprising that many of us go down an expensive route here.


Again, though, preparation is vital for ensuring you can get a vehicle which suits. As mentioned above, it isn’t unusual to take a loan out to finance a car. This way, you can pay back the amount in monthly sums which suit your situation. Hence, there won’t be any real setback from this purchase. That is, of course, as long as you know you can pay that money back over time. It’s also worth thinking about your future before making this move. Four seater cars, for example, are usually more practical than vehicles with only two. This way, your car will become a more long-term investment. 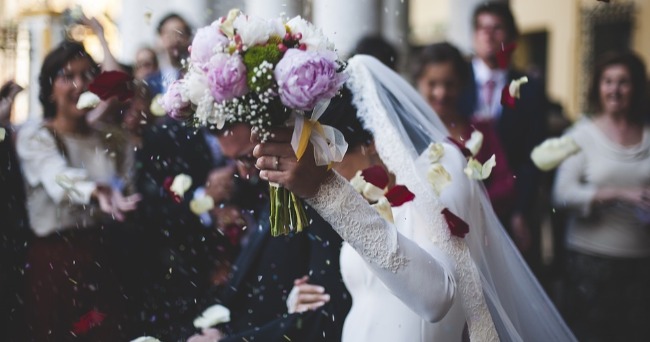 And of course, no list of the most substantial expenses would be complete without mention of a wedding. Few other days in your life will cost you as much as this one. Even doing things for less can set you back a fair amount. There are venues to pay for, caterers to cover, and maybe even stylists to pay. It soon adds up. But, your wedding is your special day, and you don’t want to skimp on your dreams just because you’re saving money.

Of course, where there’s a will, there’s a way. With sufficient effort, you won’t have to skimp on costs. Much like saving for a house, many couples opt to hold back until they have a decent amount behind them. Equally, it pays to shop around and find the cheapest possible deals you can find. Some people also now ask for money from wedding guests instead of presents. While you’ll still have to pay out in the first place, this will at least ensure you get some of that expense back.

Of course, not all of these will be relevant to everyone. But, most of us will face at least one or more of these significant expenses during our lifetime. There’s no getting around that fact. But, as you can see, preparing for these eventualities is the best way to afford them when they roll around.