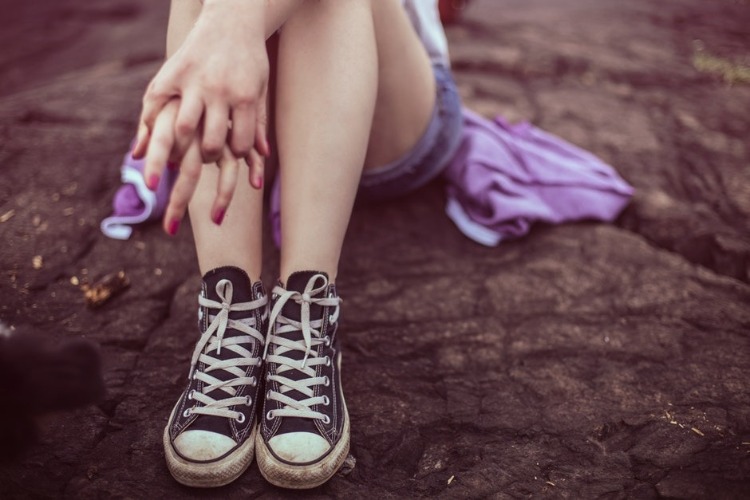 Growing up isn’t an easy thing to do. A lot is being asked of you, you rarely have a deep understanding of how to do it, and at the same time, you’re wrestling with a bunch of emotions that are new – and scary! So it’s no wonder that teenagers can be difficult to manage. Sometimes, however, our children can take ‘difficult to manage’ to a whole new level, and act in ways that can have potentially long-term damaging side effects. Below, we take a look at five ways to rein in their bad behavior.

Let’ start from the point of positivity. Your child won’t be acting up all the time: while they might be prone to running amok when they’re with their friends, or at the weekends, there will be times during each week when they’re good. Or, at the very least, not being a rebellious mess. If you see your child doing something that you want them to do more of, praise that behavior. It might just release a feel-good chemical into their brain that makes them want to get attention for positive behavior in the future.

You’re not going to change your teenager from wild child to golden boy or girl overnight. In fact, you might not achieve that transformation even in a year or more. As such, you shouldn’t try to stamp every act of bad behavior. Instead, prioritize the worst offences, the ones that will do the most damage if they’re left alone. To find out which actions are the most serious, determine which ones could lead to serious legal troubles. Click for more information about common arrest charges, and make sure your child isn’t involved in any of them. From there, you can begin to think about changing their behavior.

It’s hard to get teenagers to listen about anything, let alone the mistakes they’re making and the importance of changing their actions. However, if you’re not going to tell them, then nobody else is, and as such it’s crucial that you try to develop an open dialogue with your teenager. If you’re able to make it through just an inch by telling them that they’re causing real trouble for themselves and you, you might just alter the path they’re on.

Getting the Professionals Involved

Sometimes, a child will be beyond your powers. They’ll be too emotional, too angsty for anything to get through. However, it’s important to remember that you’re not a pro at this, and while you can’t help them, that doesn’t mean nobody can. Look at getting the professionals involved to work with your child: they’ll be able to break down barriers in ways that you can’t.

Finally, never forget that children learn much more from their parents than we think. If you’re respectful, kind, and limit your bad tendencies, then the message will eventually get through, even if at the moment it feels like change is a million miles away.