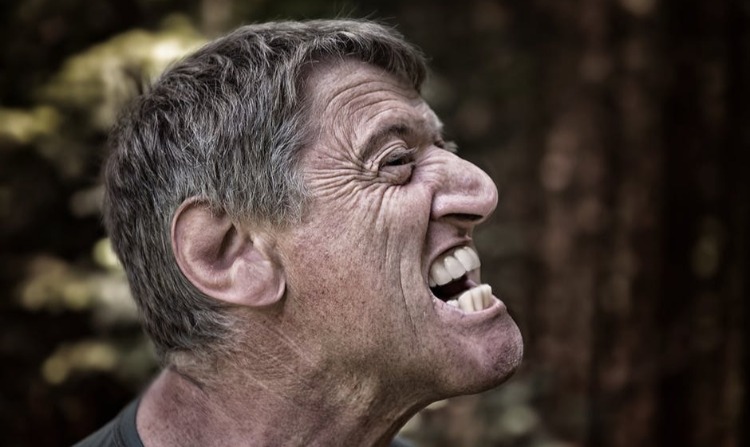 There’s a common saying that we’ve probably all heard at one point: “when life gives you lemons, make lemonade.”. Now there are plenty of ways to interpret this, but its intended purpose is to encourage optimism and positivity. The happier you are with life, the easier it becomes to deal with adversity, hence the lemons. However, what if you’re tired of being given lemons in life? What if you’re so sick and tired of being on the losing end of life that you finally want to take control and make something happen?

Find Who Threw the Lemon

If you’re given a lemon, then hunt whoever gave you it with a vengeance. If you end up in a car accident because someone decided it would be a good idea to speed on a slow street, then get yourself a personal injury lawyer and hunt them down. Dispense justice by chasing them down and making them know the error of their ways. Not only will this deter them from ever making stupid decisions while driving again, it will also give you an overwhelming sense of satisfaction.

You should never let people get away with stupid things that put lemons in your hands. Adversity can be randoms sometimes and you’ll always have negative things thrown at you. However, it’s important that you find the source of those lemons and fight your corner. Don’t let these people push you around and get away with putting you in a bad situation.

Get Away From Troublesome People

One of the major sources of negativity around us is the people we encounter. Whether it’s annoying people at work or loud neighbours that cause you too much trouble, it’s important to try and get away from these troublesome folk. While it might not be as drastic as having to move away, it’s a good idea to limit your interactions with these people as much as possible. If you want a more direct approach, then tell these people why they’re annoying you, how it can be remedied and give examples.

Some people are more understanding than others. For instance, people might be loud at home because they’re unaware of how thin the walls are. They’ll play their music loudly and won’t know how much the vibrations are affecting your time at home. If all goes well, then you should easily be able to resolve the problem with a simple chat. If it’s a problem at work, then speak with your manager to try and reach a civil conclusion.

To summarize, it’s important to try and limit your interactions with people that you don’t like. If they do something to annoy you or if they put you in a bad situation, then you should follow-up and chase them down either for an apology or a legal battle. It’s time to make a stand for yourself in order to improve your lifestyle and feel better about yourself. Don’t let people push you around and put lemons in your hands to make lemonade with—positivity can only go so far!