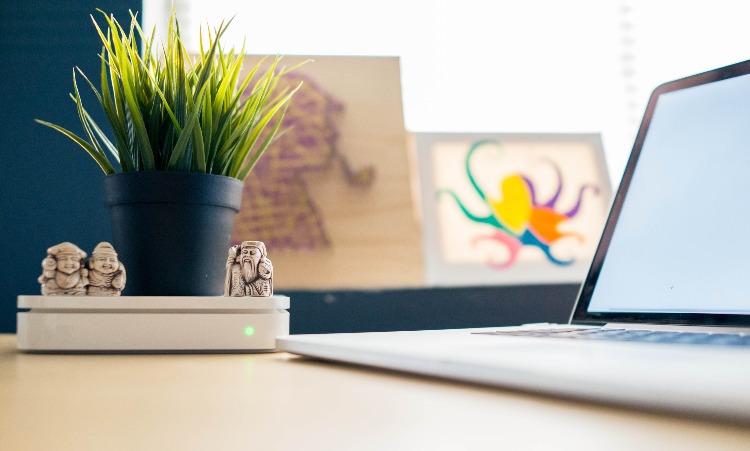 Want to become a freelancer? Good choice! Sadly, it’s not always fun and games as a freelancer and you might discover that the life of being self-employed and setting your own hours isn’t as great as people think it is. To help uncover the negative side of freelancing that you’ll also have to deal with, here are five things that every freelancer hates dealing with.

1. Too Much Or Too Little Work

Being self-employed, it’s important to juggle the workload you have. Sometimes, you’ll end up having too much work to deal with, but it’s hard to say no to extra work because you could end up in a down period of no work after the current rush. This is something that all freelancers will have to deal with; job uncertainty. Sometimes clients will be throwing work at you every day, but at other times the lake will be so dry that you’ll regret ever becoming self-employed.

Who likes to deal with taxes? Probably just accountants. Unless you recruit help from professionals like lawyers from Alexander Law Firm, you’re going to have to deal with your own taxes. This can take many hours if it’s your first time, but even with experience, there are so many calculations involved that you may be tempted to ask someone to help you. In addition, it becomes a massive headache when there are tax disputes involved. The best way to deal with these types of problems is to simply hire a professional instead of risking the chance of you being fined.

Freelancers have to work with clients on a regular basis to get work. Sadly, some clients are simply far too uncooperative. They’ll either give vague requests or never be satisfied with anything you do. It’s important to have some basic guidelines on how to deal with uncooperative clients because the last thing you want is to be bullied and pushed around by the people who pay you.

Contrary to popular belief there is such a thing as too much freedom. Sometimes clients will give you a very brief idea of what they want, or they’ll let you decide on how to approach their project. While this sounds great for creative freelancers, it does come with some issues.

For instance, most clients usually give you freedom because they’re not sure what they want themselves, leading to possible complaints once the project is finished. In addition, sometimes the idea of being a freelancer can cause you to lose sight of a schedule for work, meaning your personal life will blur with your work life and you’ll end up working at strange hours.

And lastly, freelancers hate the idea of no paid holidays. If you work, then you work for your money. If you don’t work, then you don’t get paid. It’s important that a freelancer learns how to juggle their freedom and work time so they can make a living without going broke.