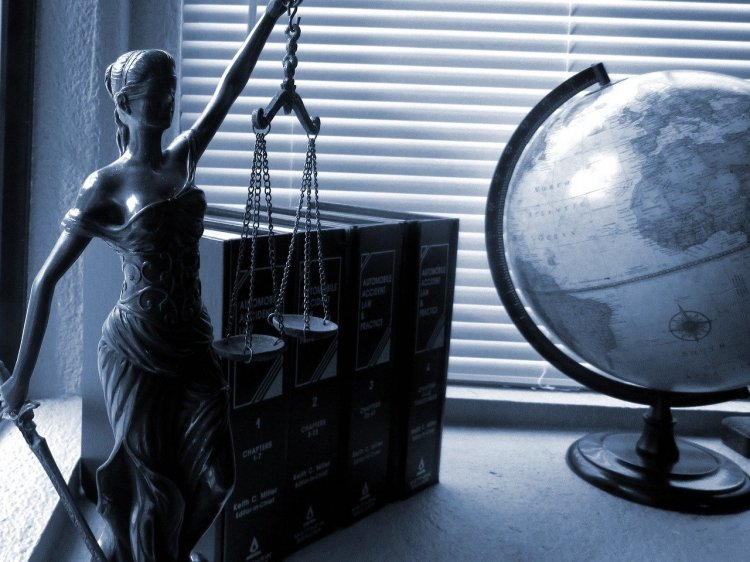 The legal system helps to prevent people from making decisions that would cause a negative impact to themselves or to the rest of society. And as great as it is, sometimes we can find ourselves on the wrong side of things. Here are some of the most used legal terms and why you should know what they mean.

A disposition is a type of statement which can be used in a court of law and it is taken under oath. Depositions are used as evidence in a court of law and are often taken by lawyers and court reporters on behalf of the court to ensure the correct evidence is presented at a trial. They are a form of oral evidence which has been transcribed to written testimony. There are certain things which you can refuse to answer as part of a deposition such as private and privileged information.

This is the person to put the lawsuit in motion. This term does not mean that the plaintiff is the victim, and doesn’t prove that they are right just because they brought a lawsuit to court. A plaintiff is a person who believes that they have been wronged in some way and need to prove it in a court of law in order to receive compensation or charge someone with negligence.

This is the person who the lawsuit is against. A defendant does not have to be one person, it can be a group of people or a company. The job of the defendant is to defend the case against them and try to prove that they are not responsible for the items in the lawsuit. It is up to the prosecutor to prove beyond any reasonable doubt that the defendant is guilty of the accusations that have been presented by the court which is why you may need some relentless criminal defense attorneys on your side.

This is a term that you might know better as “no win, no fee” services. This is the fee that your lawyer receives if your case is successful. It is normally a percentage of the amount that has been recovered for their client. The amount that your lawyer receives and the percentage are normally negotiated at the first consultation when they decide if they can represent your case or not..

In law, discovery is slightly more complicated than learning stuff, but essentially that is what it is. It is the formal process that everyone goes through to exchange information about the case as they prepare for trial. So this can be witness statements, photographic evidence, and witnesses that might be called upon. Dispositions are normally used as part of the discovery in a legal case.

A motion is a term you may have heard but not been sure what it really means. In simple terms, a motion is a request that is made to a judge by an attorney before the trial.Motions are a very important aspect of the legal process as they can affect the outcome of the trial. For example, if you are going through a divorce and need to sort out who has the kids, a custody motion can be put in place for a temporary arrangement until the court case has concluded.

There are four types of negligence which are covered by the law. This includes gross negligence, and this is when someone causes pain or death to a person through reckless behaviour that any reasonable person would dare to commit. This term is used in many personal claim cases when someone has been injured.

This is a term you may have heard before, especially if you watch a lot of lawyer based shows. Medical malpractice is a term that is used to describe the actions of a doctor or medical practitioner which is outside of the norms of the profession and they cause injury or death. This is a very specific type of law that requires experts in medicine to examine the evidence to see if there has been an error.

This is the type of case that nobody wants to have to deal with. A wrongful death suit is when a death is investigated to see if there had been negligence or misconduct. These types of lawsuits are very hard on the plaintiff as it can mean reliving the details of a loved ones demise over and over again. There can be a criminal prosecution and a civil suit that can come from an investigation into a wrongful death.