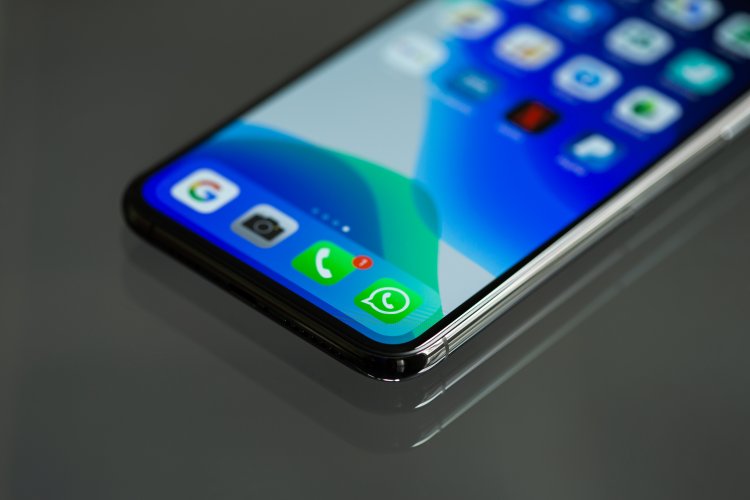 Got an idea for an app that you think could be successful? A big question to ask yourself is: ‘who will build your app?’. There are really only three options: build it yourself, hire developers to work for you or outsource app development to another company. This post weighs up the three options to help you find the best solution.

In order to build an app yourself, you’ll need a decent amount of programming knowledge. Languages such as Java, C#, Kotlin or Swift are typically used to build apps – make sure you’re confident with one of these languages. You should also have a decent grasp as to the basic design features that make up an app.

Building an app yourself will likely save you a lot of money. However, it could take you a lot longer to get a final product – particularly if you’ve got fairly complex ideas for your app. Most solo developers end up hiring some kind of help to speed things along or to bridge small gaps in their knowledge. That said, it is possible to design an app from scratch with no help at all (just be prepared to put in a lot of hours!).

Hiring a team of in-house developers could allow you to build an app more quickly and could be necessary if you have limited programming knowledge. You can set up an office to all work in or hire virtually (the more common method). You’ll be able to work as a closely-knit team and may be able to use your employees to suggest ideas and improvements.

There are sites that can help you to find and hire developers. Getting the right talent is essential – don’t be afraid to look far and wide. Be wary that if you are taking on developers as employees, there will be lots of laws and requirements to follow. You’ll need a lot of funding upfront as hiring in-house employees can be expensive (especially if you’re paying a decent wage). You’ll also need to be certain that your app is going to make the money back.

The most popular option when creating an app is to outsource app development. This involves hiring a third-party company to create your app. If you have no programming knowledge, outsourcing is a good option. It’s also cheaper than hiring in-house developers and you don’t have to worry about the responsibility of being an employer.

It’s important that you outsource a reputable app development company or reputable freelancers who you can trust. When you outsource, you don’t have the same control over the project that you would when hiring in-house staff – if you want to be heavily involved in the programming aspect, it may not be a good option. That said, you’ll still be able to build an app to your exact specs, and you’ll usually be able to monitor the process – a good app development company will work with you every step of the way to make sure that all the features are right.