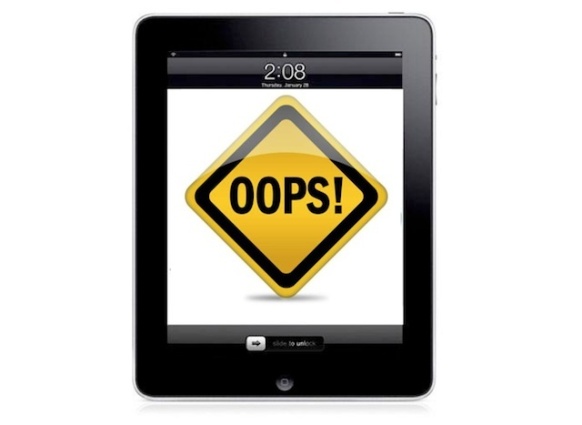 Apps are increasingly popular and are available for just about anything that you can imagine using that app for. Whether it’s for an iOS device or Android device, or its a game or database research tool, there is a plethora of applications for use just on the store sites alone.

There are some fatal flaws that can make or break an application and hurt the users experience. It’s best to address these flaws in development and beta testing rather than release a faulty app.

Any application worth its data space is going to be easy to use. The control factors on most phones rely on touch based technology. One button is used for a multitude of actions. Making sure that your buttons do what they’re supposed to do will make for a better user experience.

A majority of users will be accessing the application via a screen that is less than 7″ diagonally. This makes things rather difficult to navigate. It’s important to find that balance between ease of use and practicality when it comes to managing your space.

The most common complaint about an app is the ability to control the settings of the app itself. Some people don’t need to know every single time one of their friends leaves a comment on their picture. Some users like to be able to control the layout of the display.

Most importantly, many people will want the option to control how many notifications they get, and under what circumstances.
User experience is paramount and by allowing the user to be able to maintain some kind of control over the application, it will encourage greater use of that app.

When the app is running, ensure that it doesn’t interfere with other apps that are also running in the background. This includes some of the basic functions of the device itself. If the running application shuts down the basic operation of the device, such as sending incoming calls directly to voice mail, it defeats the primary purpose of the device.

This is a common problem with data applications that rely on other servers or devices to stay updated. Apps that don’t synchronize efficiently are often a pain to use. This holds true with primarily email applications where messages are deleted on the primary interface but still remain on the device itself.

By creating a harmonious synchronicity, the application were serve its purpose in a much cleaner fashion, which will make for a better overall user experience.

Simply put, glitchy apps are worthless apps. Whether it is a coding conflict or the app itself implodes, glitches are no good. Testing for glitches will result in happy users.

Trial and error are often factors greatly involved with the development of new app. Remember that the ultimate goal of any application is for the user to utilize it and have a good experience doing so.

Avoiding certain things in the development of an application will create a greater experience and in turn more users will utilize that application.