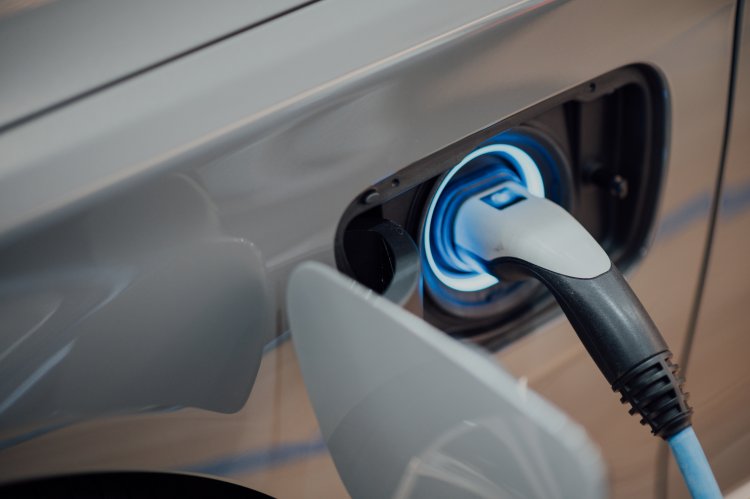 re you ready to take the plunge and switch to a cleaner vehicle but you are wondering: electric, hybrid or plug-in hybrid? How are these engines different? Which is the best choice for me? While the electric vehicle and the hybrid vehicle are both equipped with a rechargeable electric battery, they are not suitable for the same use.  Perhaps you could sell your old car and look at edmunds car value so that you can make a new investment.

The electric car is equipped with an electric motor associated with a battery, which replaces the combustion engine and the fuel in a thermal car (gasoline or diesel). The battery is recharged at a charging station, at home (or in business) or in public spaces.

The models released today have a theoretical range of 250 to 600 kilometers , depending on the capacities of the battery. However, the range of an electric car is actually very much linked:

The hybrid car is composed of a gasoline engine (or more rarely diesel), an electric motor and a small battery, which is powered during the braking and deceleration phases. It does not charge on an outlet. It is therefore similar to a thermal car with electric assistance. Depending on the hybridization level of the vehicle, the electricity thus accumulated can be used:

The plug-in hybrid vehicle has a larger battery and electric motor than a hybrid vehicle. Its battery is also supplied during braking and deceleration phases, but not only: it can also be recharged at an electrical terminal.

A plug-in hybrid car can travel several tens of kilometers on 100% electric power (around 50 km for most recent models), that is to say without consuming a single drop of fuel. As soon as the battery is discharged, the heat engine (gasoline or diesel) takes over. This makes it possible to bypass the “limits” of the electric car in terms of range, availability of stations and charging time. For autonomy in zero emissions, electric has the advantage. For flexibility, a plug-in hybrid has the advantage.

Electric car and hybrid car: the impact on the environment

The electric car emits neither CO2 nor fine particles while driving. Even if its manufacture and the supply of its battery generate CO2 emissions, it has an excellent carbon footprint (zero emissions) in use.