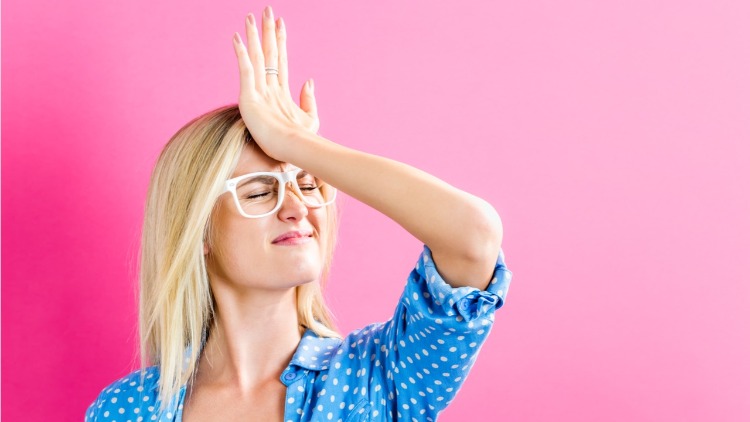 We all make mistakes. There is not a single person alive who has never made a mistake. Even the greatest people in the history of the world had moments when their judgment was wrong, and they did something that they lived to regret.

Given that mistakes are inevitable, it may be tempting to think that mistakes should just be dismissed; shrugged off, because hey, mistakes happen, right?

This is rarely a good response to making a mistake. Of course, mistakes happen, but learning to manage the issues your behavior causes is essential for personal growth and development. A huge requirement of adult life is that you are able to be accountable, to understand you are fallible but not to use that as an excuse.

So when you make a mistake, what should you do about it?

Step One: Check The Legal Situation

We’re using “mistake” generally here, encompassing all kinds of errors, from saying the wrong thing, through making a basic DIY error, to the potentially criminal. If you have made a mistake in the latter category, then it’s essential you contact an attorney; if you want to know more about how this process works, then you can read about it at WKLaw.com. This is the severe end of the spectrum, and won’t apply to 99.9 percent of mistakes, but it still needs to be mentioned just in case it is relevant to your situation. 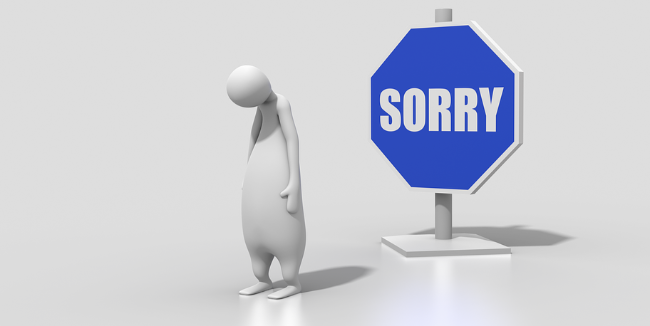 When you realize you have made a mistake, it’s time to apologize. This might be easier said than done; there is an art to apologizing, and there’s definitely ways you can get an apology wrong. You want to avoid anything that comes close to resembling a non-apology apology, which is handily defined on psychologytoday.com, but here’s a quick overview of the difference:

Non-Apology Apology: “I’m sorry you were upset by what happened.”

You should never place the onus of the apology on the person you have upset; the non-apology apology almost suggests it’s their issue, for being upset with what you said, rather than what you actually did. Apologize properly, profusely, and in good time.

There are some mistakes that you cannot rectify, but that doesn’t mean you shouldn’t try. Reparations can be verbal, financial, or even punishing– i.e. Denying yourself something you wanted. The kind of reparations that are acceptable should be determined only by the person (or people) who have been affected by the mistake you made.

Step Four: Learn From It 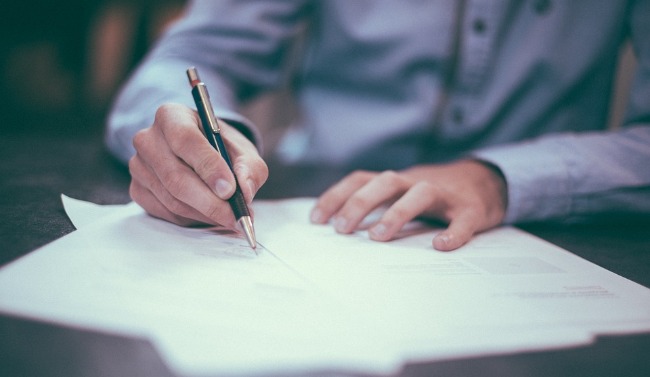 Write down a brief description of what happened, why it happened, and what the end result was. Writing things down helps us to remember them better, as outlined on medicaldaily.com. By writing down the situation, you should be able to remember what happened and — most importantly — be able to avoid the same situation occurring in the future.

There is no point in dwelling on past mistakes. If you have gone through the steps above, then you are able to move on. Don’t forget what happened, but do forgive yourself, and try to learn a lesson for the future.