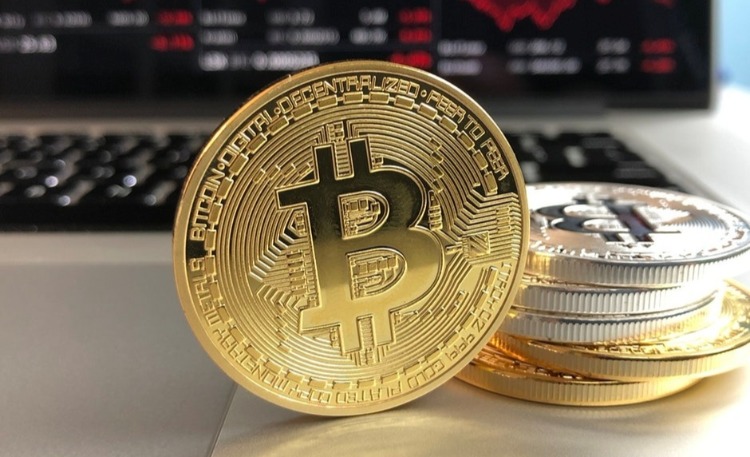 Retirement seems like a million miles away, yet you still dutifully save and invest for the future. Normally, that includes squirreling money into a pension scheme and snapping up the cheapest real estate. Then, come retirement age, you and your family should have a nest egg which is enough to see you through your golden years. So, the idea of investing in Bitcoin is both risky and pointless. Why should you do it when there are tried and tested methods at your doorstep? Namely, it’s because the Internal Revenue Service has listed the cryptocurrency as an asset.

Here are the benefits that have followed that decision.

A single coin is, at the moment, worth $13,000. In the past, the valuation has been as high as $20,000 for one piece of digital currency. There is no doubt that Bitcoin is going to grow, and that leaves the potential for a high ROI. Even if you invest now, at its current levels it could hit the $30,000 or $40,000 mark. At this late stage in the game, it’s an incredible potential profit margin for someone who is looking to enjoy the rest of life. Sure, there have been considerable drops in value, but the experts seem to think these are par for the course.

The reason the people in the know think this to be the case is the toughness of the cryptocurrency. For starters, many creations in the same mold have been and gone within half the time that Bitcoin has been around. As a market leader, it has shown to its investors that it doesn’t plan on going anywhere anytime soon. Secondly, there are the surges in price after the shares take a hit which causes the Bitcoin IRA review industry to lavish praise on its resilience. Thirdly, there is the fact that captains of industry are putting their reputations on the line. When the CEO Google endorses it, you know it’s not a flash in the pan.

Unlike its rivals, there are only 21 million Bitcoin available to people who can mine them successfully. The supply and demand element, then, is good news if you are a collector. Even when the algorithm stops working, there will doubtlessly be a rich hipster who has to get their hands on the latest fad. A person who has a collection of limited edition Bitcoin can name their price and the coins are worthless. To someone with money, they are must-have-at-all-costs purchase.

While the jury is out for some people, organizations with power and influence are taking note. Stand up the Bank of America, which is now in the exchange-traded funds business regarding Bitcoin. Once they hit the market, the industry will not only boom to an estimated $1.6 billion, but it will also increase trust. When the big players are involved, it has to be a savvy investment, right? True or not, they inspire confidence and add a solid base to the industry.

Although it seems risky, the short-term future looks bright. Not only that, it appears like there is a lot of money to make in the Bitcoin industry.