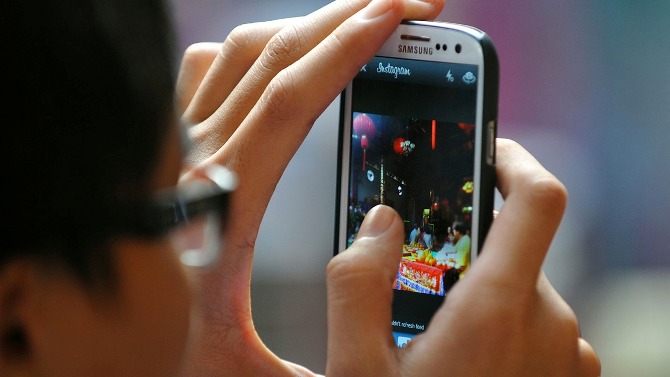 If you’re into making apps and you’re having a hard time deciding which app to make, then this one’s for you!

We all know how mobile apps are playing an important role in our day to day lives. Whether you’re using it for business, chatting with your friends, or just looking for the best restaurant to dine in, there’s almost always an app you can use to help you with it.

As an app maker, it makes you wonder… Which app category will my next app creation be on? Which category is the most crowded or the ones with the most competition? Which one has the least?

The more informed you are at these things, the better you’ll be at setting projections, targets, and you’ll have a better understanding of what to expect once you release your apps.

Based on statistics, allow me to share with you the tops 5 most popular Android app market categories this 2014. The list below is arranged from highest (with the most apps) to lowest (with the least apps):

That’s right! You’d think that the business and project management apps are on top of the list but apparently it isn’t.

Watching videos, getting updates on celebrities, and playing online games (among many others) seems to be selling like hot cake nowadays! And its because of this that a lot of apps are being created for that category.

It’s interesting to see that the personalization apps are coming in second.

It just comes to show how UX should never be taken lightly! Everyone’s into customizing their android device’s background, icons, and fonts etc…

I have to say that this quite figures. I’m a huge fan of Tinder and I know there are millions of people using it too. It’s not surprising how the lifestyle apps are at number three on the list.

After finishing with the third Android app, I’m still amazed how the business apps didn’t make it in the top three.

I guess because we’re so exposed to business and project collaboration, we tend to look (and find) A LOT of these apps and it gives us the impression that it’s on top of the list as far as app creation goes.

I hope this guide has helped you if not only to enlighten you as far as which app market/category has the most apps in it and which ones doesn’t. Good luck with your app!

Before you even start sharing your ideas in the comment section below (and I’m almost sure you would), I’d like to thank the appbrain.com for their hard work in gathering the data and for allowing us to use it. For more details about the data that’s shared above, you can check out their article here.

Whether it be business, health, sports, or even technology, Jimmy R. surely has a thing or two to share about the topic. He’s an avid writer who’s addicted to sharing his ideas in the web