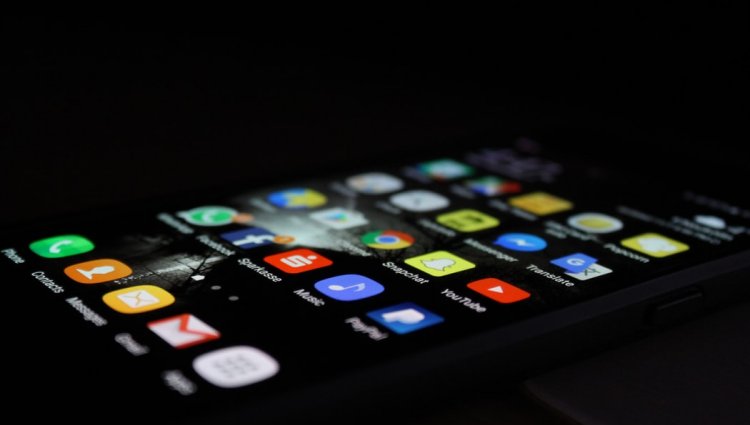 New mobile app ideas are thought up every single day. Some are bad, while others are excellent, and they can all prove to be money-makers. Of course, though, even with this potential, most people will never see their idea on a real phone. Instead, they will wrestle with the idea in their mind, unable to push it further without the skills to create a new app.

It doesn’t have to be this way.

To begin the process of building an app, you’re first going to have to do some learning. Rather than battling with Swift or Android Studio, though, you’ll be using a tool called Cordova to make your app. This system converts regular JavaScript, HTML, and CSS into something smartphones can read as an app, enabling you to limit the learning you have to do to simple web technologies. If your app idea is quite simple, you may even be able to learn as you start building, though some people will prefer to spend some time working on their knowledge before diving in.

Before you can begin your build, it will make sense to spend some time planning out your app and what it is going to do. This should include an idea of the functions and features it will have, the UI and layout, and the types of devices it will be made for. You should also think about the website and marketing materials which will go along with it. Your plan will come in very handy in the next stage.

Far too many modern development companies are working to build their apps before they figure out whether or not they’re going to be popular, nowadays. This can lead to a lot of time and money being wasted. Companies like UserZoom can solve this problem by testing your idea before it goes to market, while also giving you an insight into the work which other app companies are doing. This will be extremely helpful, and could save you a lot of time working on ideas which simply won’t do well.

The Android Play Store and Apple App Store do a terrible job of pushing new apps to users. Instead, developers have to market their products themselves, using other tools to get new people to use their apps. A website will be essential, and social media accounts will be helpful too, though a lot of companies will focus their efforts on PPC advertising. This will cost some money, but this can be worth it to get your app into people’s phones without too much effort.

With all of this in mind, you should be feeling ready to get started on building the app you’ve been thinking about for so long. Even if your first attempt at something like this isn’t successful, it isn’t worth giving up. Most companies have to go through a few waves before they get things perfectly right, and, while this will be a lot of effort, it can be well worth it in the end.