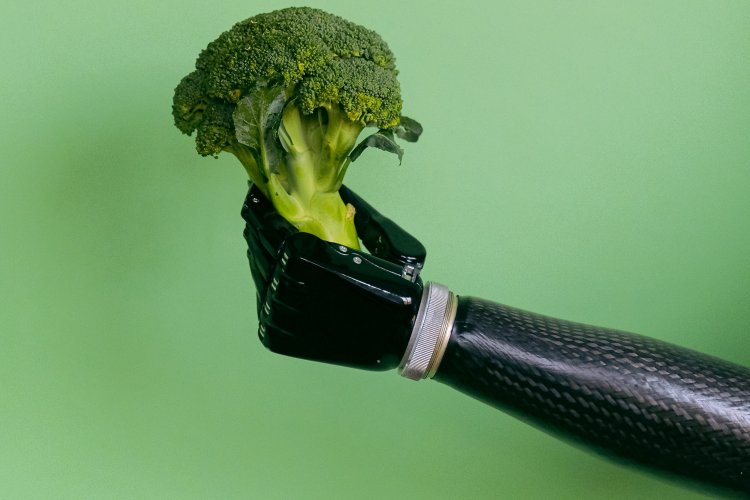 Technology is a word that has a habit of striking fear into even the most seasoned business veterans. Usually, innovation and disruption go hand in hand, causing old companies to fall and new ones to rise in their place.

This problem isn’t going to go away. By 2030, the world is going to look very different again, thanks to tech. And the business community needs to both prepare and make peace with that fact.

So what’s coming down the pike? And what difference will it make for firms?

Robot Arms Are Going To Get Smart

It’s unlikely that we will have fully-humanoid robots walking the streets by 2030 – that’s more of a 2050s technology. But we may see their limbs making an appearance across the economy.

Robotics is getting much smarter. Arms can avoid contact with human bodies. And they’re getting much better at gripping objects around them. Therefore, companies are going to look for ways to replace manual arm movements robotized versions, freeing up staff for other things. Inventors are currently touting pharmacy applications, but the reality will probably be much more expansive than this.

Sensors Will Change The Nature Of Operations

Estimates suggest that the world will top one trillion sensors by 2022, and perhaps as many as one hundred trillion by 2030. It means that people will be able to track everything from package deliveries to supply containers. It’ll also usher in a new era of quality control, changing how firms inspect goods.

Sensors could, therefore, be potentially quite disruptive. Firms that fail to take advantage of them stand to fall behind.

3D Printing Will Cut The Cost Of Complex Goods

The reason motor vehicles cost so much has to do with the difficulties involved in putting the things together. It takes an entire factory and hundreds of people to get it right. But what if technology could make the process much simpler?

Well, it can. Already we’ve seen companies print cars from scratch. And we’re likely to see the technology trickle down into other industries too. Reliable additive manufacturing and 3D printing from Rapid PSI, for instance, are already making their impact felt. Prototypes are on the way, and we will soon be ready for mass 3D printing once the economics makes sense.

You can already get chips implanted in your body, but they’re not particularly useful. In around seven years’ time, however, customers will be able to buy chips that track all their biomarkers, including their cholesterol, blood glucose, and so on. This technology will undoubtedly lead to the development of new sectors as companies scramble to build health platforms around the technology. Insurance companies will want a slice of the pie too, offering customers with good biomarkers money off their premiums. If the innovation leads to a change in consumer behavior, we could be looking at the collapse of the traditional healthcare system.

The adoption of implants will probably be slow at first. But if vendors can provide their customers with value, people will naturally gravitate to them. Thus, companies will need to adapt.