I’m not sure if there are any Star Trek fans reading this right now but if there are…do you remember the Universal Translator?   It was an awesome device that translated alien languages on the fly.   Pretty sweet and since I only speak English and Australian I am in serious need of such a device.

Well today I look at WorldDictionary from PenPower.  WorldDictionary is an app for your iOS or Android device that lets you use your device’s camera to translate foreign text.  A pretty lofty goal and very valuable for those of us traveling overseas who don’t know the difference between Danke and Merci.

I’m not going overseas anytime soon but luckily there are several items around the office which have not English language on them.  I did a test of several of these items and was able to successfully translate each word I tried. 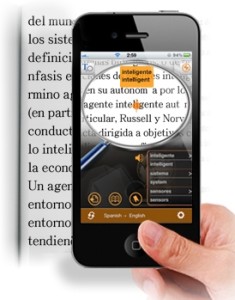 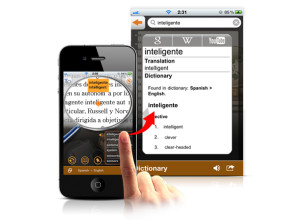 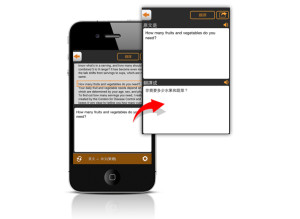 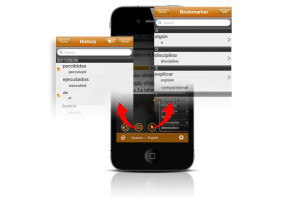 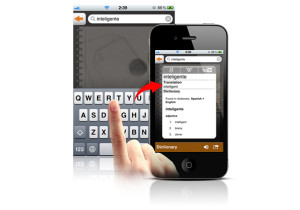 WorldDictionary may not be the “Universal Translator” from Star Trek but it’s still a good app that is very useful when traveling.   It’s available for both iOS and Android devices.