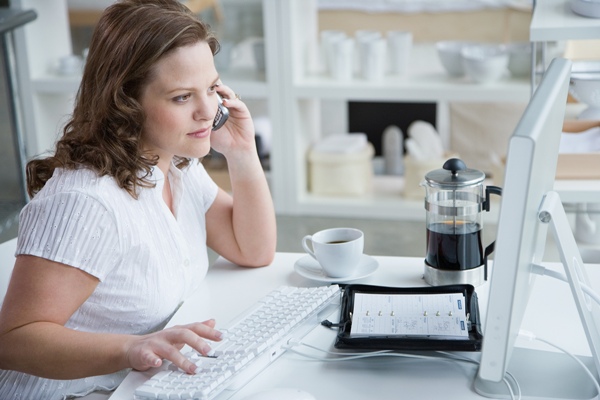 Website designers are not really the heroic type who rescue children from floods by day and sleep with beautiful people by night. They are quiet if not nerdy types of people, so you need a gadget gift for them that is really going to tickle their nerd nose, and here are ten really great ones you can try. 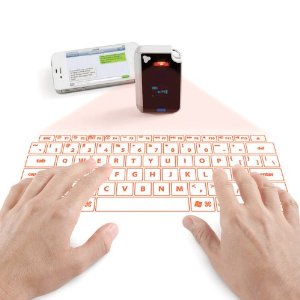 This device has been featured on TV (CSI) and has its charms. You have the device create a laser light version of your keyboard on a flat surface and you are able to write on it as you please. It does start to hurt your fingers if you use it for too long, but is the lightweight alternative to having to carry around a keyboard with your mobile devices. 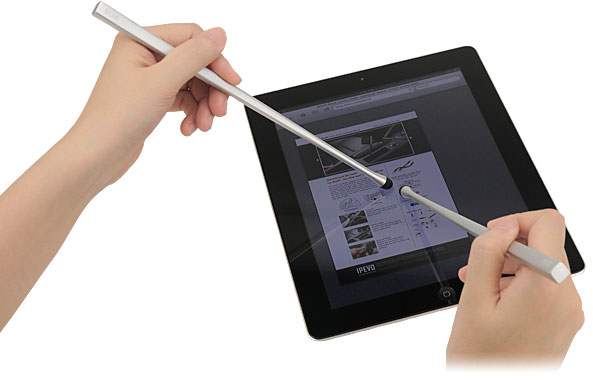 These are two stylus devices that are more like chopsticks. They look like something that a completely pretentious businessperson would love, but they could have a role in photo manipulation, and one assumes it would work well when creating collage pieces. 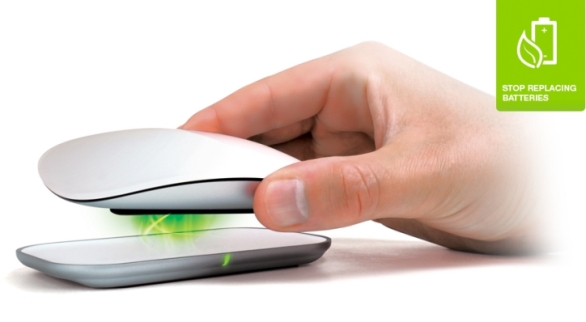 This is a device that allows you to charge up your wireless mouse without having to put batteries in it or plug it into something. It is convenient and mysterious in its origin. Surly, this is the way they should have been invented in the first place, and since we can charge batteries in advance there is no need for a loss of productive hours. This is a popular gadget, but one wonders why. 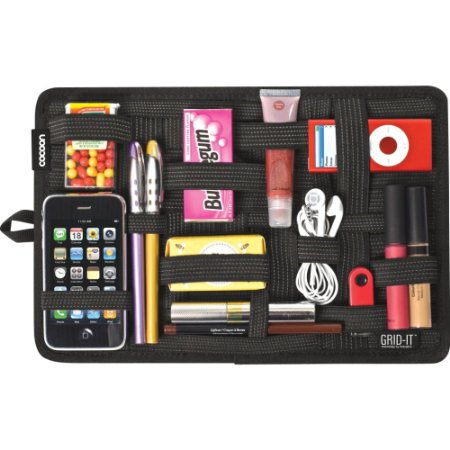 This may be a nerd sandwich that was crafted by online sprites for the neediest nerds in the kingdom of acne, but then web designers are not exactly dating many supermodels. This gadget is a sleeve for your laptop that has lots of compartments and pockets so that you can put your chargers and your gadgets into them. It allows you to carry your gadgets in the same container as your laptop.

This is a device that has four USB cables coming from it. It is used to charge up USB devices by using a wall socket device instead of your PC. 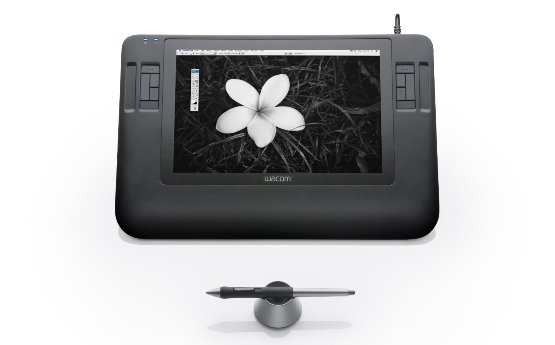 This is a multi-touch drawing tablet. It allows designers to draw direct to their tablet, which helps to avoid a lot of the problems you get when you try to convert from paper to website. It is also a handy means of using Photoshop too. It is a perfect example of what every nerdy web designer wants out of life. 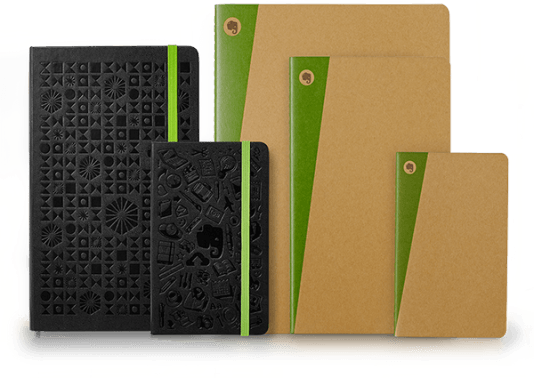 Moleskin is a company, and Evernote is the name of a different product. Moleskin has created a device that just uses the Evernote app. They have made an electronic notebook using just the Evernote app as programming. It means that instead of using a pen and a paper pad, you get to use this tool instead. Instead of using Evernote on a Smartphone it may be used on a notebook device. It is puzzling how that sort of logic works, but maybe that is why they charge so little for the privilege of its use. 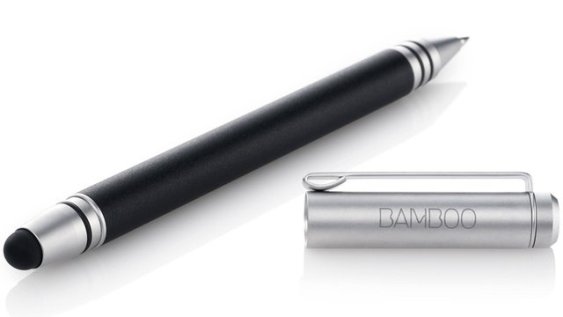 What is all the fuss about? It is simply a stylus that has a bit of sexy design and a bit of rubber on the end instead of plastic. People like it because it is easier to use. It is the slight bit of resistance you get when you use it that really helps people, and is what makes it so accurate and easy to use when drawing on a tablet or a stylus drawing pad. 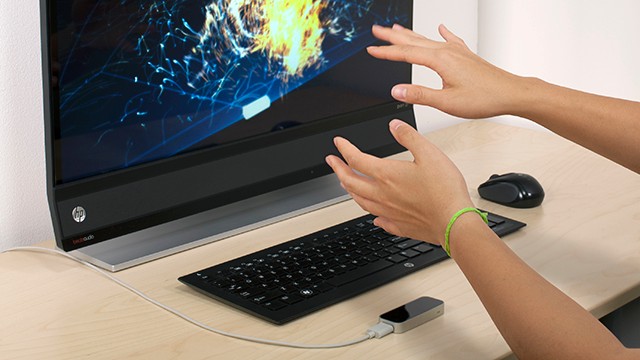 More from the world of motion control, as you now control your screen with the gestures of your hand or your head if you have a particularly expressive head. It has its uses and you can see why it is popular, though one may program it to raise an alarm when your head sinks and you fall asleep on your keyboard so that your boss doesn’t catch you sleeping on the job.

The guest post is written by Sonia Jackson from http://www.cool-essays.com. She helps you in writing essays and research papers on different topics. Feel free to approach.

2 thoughts on “9 Gadgets for Web Designers”