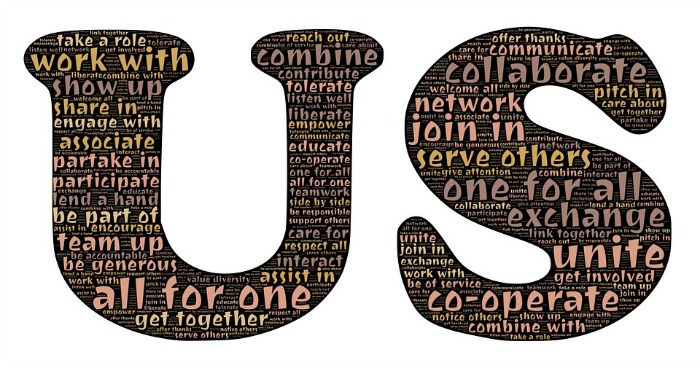 When you think of togetherness, it is likely that you are considering a happy family, sitting together around a large fire and grilling marshmallows – or yummy looking sausages, whatever floats your boat. There is something in the word togetherness that immediately brings to mind the idea of a united family, loving parents with their wonderful children.

Naturally, why everyone aspires to such an ideal family portrait, it can be a little tricky to understand what this could have to do with the business world. Old-school entrepreneurs might even be thinking of companies during the Industrial Revolution, at a time where the employers were offering to build lodging for the staff and their families. But, while this is a charming image, this isn’t what business togetherness means. Business togetherness is, as the name indicates, the idea of bringing people or items together.

This process, in the business world, can create valuable advantages – even though it doesn’t involve hot and melting marshmallows. However, to go back to business, togetherness has a proven track of advantageous case stories. Whether it is about finding ways to save money, finding ways to appeal to new markets, or simply maximizing the talents within the team, togetherness is the key to business success.

Is Togetherness A Good Thing?

If you think back in 2001, the success of the iPod had taken everyone by surprise. The small and rather diminutive device was suddenly in a position to outsell other digital music players, especially Sony that had started the trend of music on the move with the Walkman. Sony even tried to fight the iPod back by inventing a device that would be able to compete in the same market. It was called Connect, and it was officially abandoned in 2007, having failed to fulfill its mission. 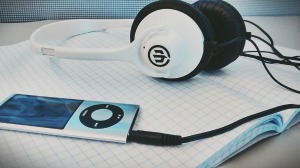 The iPod was unbeatable. For many the success of the iPod comes from Apple’s exception ability to unite several departments of the business around the same project.

As a result, the iPod is easy to use, looks incredibly stylish, and is exceptionally effective. At the core of its success, Apple has proven that business togetherness was what made the iPod so amazing. The collaboration of the Apple’s teams has since inspired many other companies to do the same and to launch new and exciting products or services, establishing a new area of smart work. However, there are other ways of creating business togetherness.

Paying It, All Together To Save Money

The most common way to create effective business togetherness at a financial level is to establish ways in which bringing elements together can reduce costs. This is the most common business trick. As a consumer, you would have seen signs in your local shops suggesting that you can buy two items for the price of one, for example. 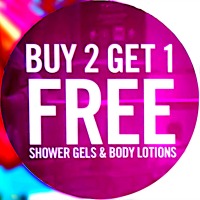 The same argument goes for companies that work tightly with their preferred suppliers. For instance, if your company is looking for options to buy office supplies, it is not uncommon that ordering all your supplies together, in one common order, will significantly reduce the cost per item and the delivery cost. Additionally, another example of togetherness saving money is the use of a business membership feature, such as Quarles gas cards for commercial fleets, that enables the company to keep all membership-specific needs under one account. In the long-term, this saves money and time to the company.

Keeping It Smart And Together To Reach New Market

It is not uncommon for companies to expand their services. However, what some companies forget is the advantage of keeping all services together, as one package. The ideal way to create such a package, that still allows customers to pick the right feature for their needs, is to launch an app that offers all your services in the same place Customers who download the app for one specific service might be more tempted to engage with other elements of your business offering. Companies that fail to create a sense of togetherness within their products or services find it difficult to follow their customers throughout the entire market journey.

Bringing People Together For An Increased Productivity

Finally, as Apple has shown with the iPod, great teams are behind the creation of great solutions. However, building an effective team that can collaborate positively requires a skillful leader. It is the role of the leader to establish a sense of togetherness – being the company’s goals – that can motivate each member of the team to do their very best to support growth. It goes beyond simple motivation. It is about being able to get the team to understand the role of everyone in a specific project or strategy, and to get everyone to work together despite their different skills, areas of expertise, and backgrounds.