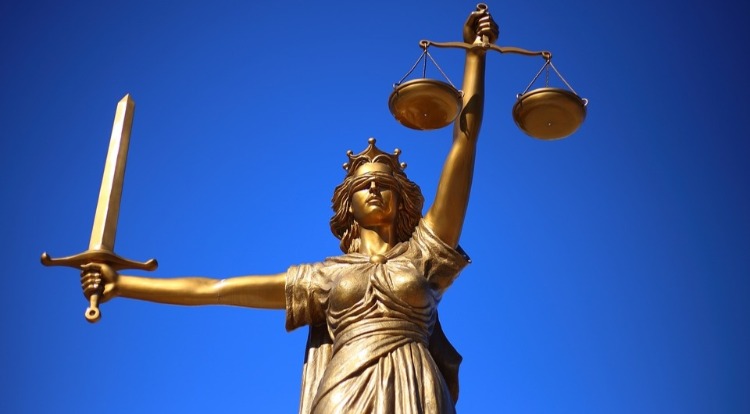 In this day and age, where it seems like everyone is claiming compensation all the time, you might end up believing that taking someone to court is easy. After all, you just need to find a legal representative and then turn up in court on the day, right?

Well, unfortunately, it isn’t really like that. In fact, it’s a complicated system that can end up drawing out your case. There is also a range of issues that could throw up some big problems. So, it’s important that you know exactly what to expect once you do build a case for compensation. It’s also critical that you don’t make any of the following mistakes.

Hiring The Wrong Kind Of Lawyer

First of all, it’s crucial to think about who you want representing you in court. Each lawyer has their own specific focus and will mainly work in that area of law. One example is the Khonsari Law Group who have a specialism in criminal law cases. However, if you needed to claim compensation for a work-related injury, you would then need to choose a different law firm. So, make sure you know who is the best lawyer for your case before you hire someone.

Thinking Your Lawyer Can Focus All Their Time On You

Lots of compensation claimants assume that their lawyer will only take on one case at one time. Because of this, they think that they will be their attorney’s main focus. Again, this is a common mistake, as in reality this is rarely what happens. Your lawyer will more than likely have at least three or four cases at once, which could inevitably lead to some delays in your own.

If your case involves some input from the police, they will be responsible for gathering the majority of evidence. However, if the police haven’t been involved then you will need to collect the evidence yourself. For instance, if you are claiming for a car accident that wasn’t your fault, it would be necessary to ask any passers-by who witnessed the incident to be witnesses. You should also collect any paperwork and documentation that could also be important for the case.

Some people think that there is no reason they need a lawyer. They think that representing themselves will be the much cheaper option as legal fees can sometimes rocket up. It’s true that this will work out cheaper, but you stand little chance of winning the case. Lawyers fees are high for a reason – it’s because they get results.

Withholding Information From Your Lawyer

It’s important to tell your lawyer anything and everything that could shed some extra light on your case. Make sure you don’t withhold any information – in some cases, this could even be illegal if you are found to be hiding evidence.

There are a lot more mistakes that some people accidentally make when compiling their compensation case. Make sure you aren’t one of them when you are preparing for court!