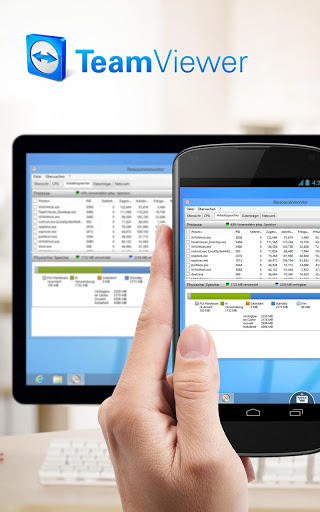 Cell phones have evolved into computers, let’s just face it. IPhones, Androids, Blackberrys, and more cell phone models have become almost as powerful as a Desktop or a portable laptop. But why use only one? Now folks have access to both, simultaneously, to control the other.

The access is not limited only to one device. Almost all phones, Apple, Android, and Windows phones can give you easy access to your computer from anywhere in the world. Since “apps” are accessible on all phones, it’s as simple as finding it and downloading it. Some have a price, but it’s worth the power and control you get.

Apple phones, for example, have their own Remote app to control iTunes, movies, music and even documents. It’s free to use and easy as well. If you need more, try LogMeIn, which will give access to any PC or Mac computer and even provide keyboard shortcuts just like a real computer screen. It works with all the recent models of Apple phones, like 3G and 4G. Your device can gain access to your computer from any location, as long as it’s installed through the app. 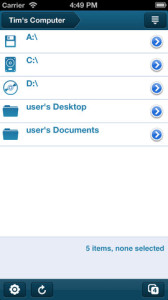 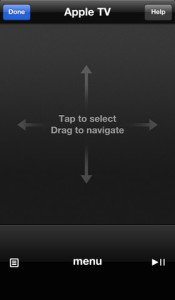 Android devices have this access as well. TeamViewer is an app used to transfer files and so much more. It allows access to the PC and Mac computers just like Apple. This app is free, as well simple to set up as long as it is for non-commercial use. For people who may find this to be more complex, YouTube Remote gives you access to your computer videos from your phone. 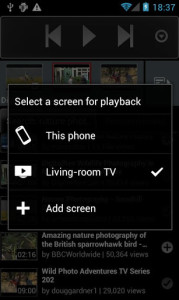 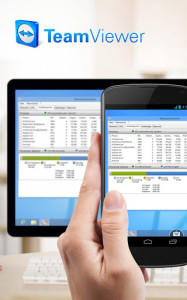 The Windows phones, which are not as popular yet as Android or Apple, still, have access to your computer like the others do. There are no free apps for this program, and you will need to have Windows on both phone and computer, but they are worth the $2.99 price tags.  PC Remote will bring up computer keyboard shortcuts so it’s accessible and easy. As time progresses and the phone builds more popularity, Windows should bring a free option into this picture. 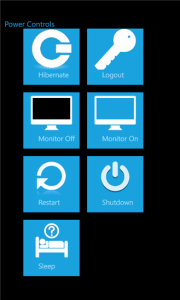 For the other phones like Nokia, SonyEricsson, HTC and many more, a program is in the testing process to provide similar features as the above mentioned apps. The goal is to offer remote control access for the Linux system using Bluetooth, WI-Fi and even IP connection. The project, anyRemote, is in the early phase, but is asking for assistance with donated cell phones and even questions or suggestions, can be sent to their email. Really a medium of connecting is trying to be accessible for anyRemote. It seems like it is more of a broad connection than the above mentioned programs.

What we see in recent years is the attempt to keep us as connected to our technological devices as possible. Whether it is phone to computer access, or even phone to home security access, the connections are almost endless. We live in a world that needs this connection and for many years to come, will get even more accessible and powerful.

Feeling lost with the setup of your new high-tech device? Having the right Phoenix IT support will help.  Contact Protech for all your IT needs.