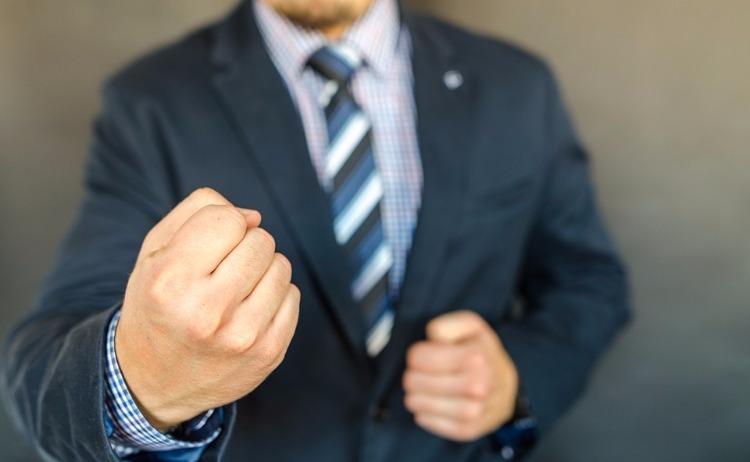 If you spend enough time of your life in employment, then you’re going to come across bad coworkers eventually. If they’re on your level, they can a distraction and a real pain in the neck. If they have authority over you then have the potential to destroy any job enjoyment you might have got. You need to protect yourself from their terribleness before it starts affecting you outside the workplace.

Does your boss realize they’re a bad boss? Some of them most certainly do and those are the worst of them. They might simply be inexperienced, or eager to prove themselves, or not much of a creative manager. If that’s the case, talk to them. Don’t tell them they’re a bad boss, but rather find a way to offer specific feedback. Ask in advance if you can talk to them in future, and frame your suggestions as a solution that can help you be more productive, rather than one that can get them off your back. It’s very much possible they might not be aware of the issue. 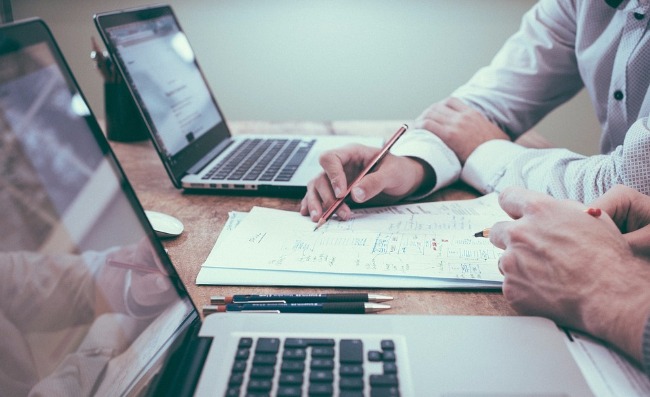 A specific example is in dealing with micromanaging bosses. If their fiddling fingers get in the way of your work once too often, take a look at how you handle your workload first. Do you have any scheduling issues or regular errors you could fix to make micromanaging less likely? Can you think of what specifically they want from you and deliver it in advance? If you update them proactively, will it stop them from coming around and bothering you? 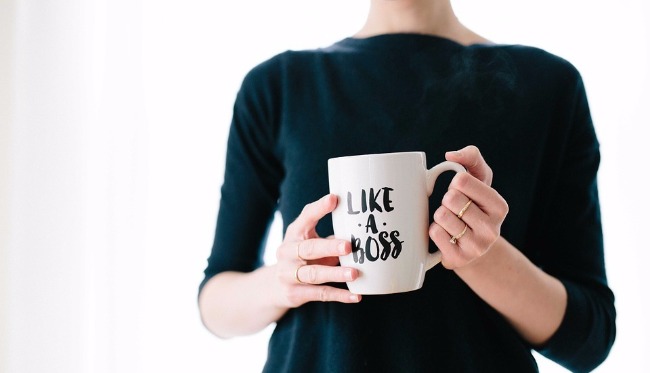 If they’re your superior but they have a superior of their own, it creates another, perhaps trickier dynamic. As Career Builder suggests, deal with credit-stealing bosses by having a direct conversation with them about it openly (but not in front of coworkers) while you privately start writing down your ideas and any significant contributions you make that you’re worried they may steal credit for. If they ignore your concerns in conversation, then you can show the proof. 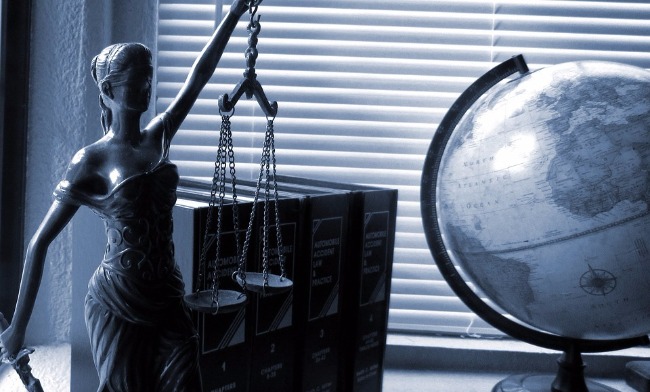 Stand Up For Your Rights

When a boss infringes on your rights, they go well beyond the boundaries of the “average” bad boss. In those situations, standing up for those rights is more important than anything. For instance, in cases of harassment and bullying, keep records that you can show to your representation. If you’re injured and they’re failing to take responsibility, don’t be afraid to get legal advice like DeSalvo Law involved. That law protects you from retaliation. If they attempt to make your life a misery or attempt to fire you due to a legal dispute, you can record it and get them in even more trouble.

Again, it’s important to realize that not all bad bosses are bad because they mean to be. Factor in ignorance where malice isn’t necessarily the right motivating factor. That doesn’t mean you shouldn’t keep yourself protected, it just means you can do it with some insight. If all else fails, work on your skills and plans on the side so you can quit if you have to.