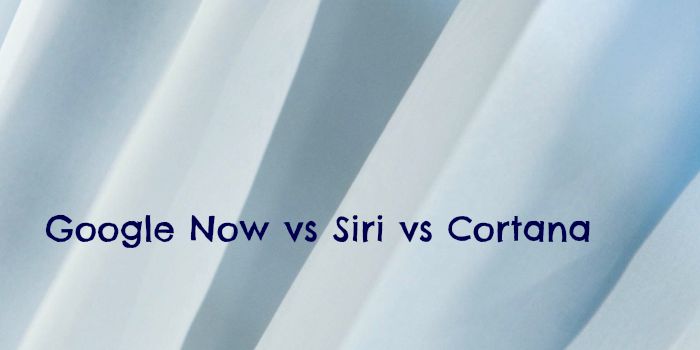 I dream of a future….a future where we have flying cars and hoverboards and where we simply talk to our electronics to make them do things.  Basically….I’m waiting for Star Trek to become real.

There won’t be practical flying cars for a while and hoverboards probably will never be here.  But voice commands for your devices is here…at least partially.

Everyone knows about Apple’s voice assistant Siri.  She is the best known and those who love Apple think she is the best thing since sliced bread.  For a while, Siri was the only game in town but now she has real contenders.  Google has Google Now, which I use every day.   The latest entrant in the voice control battle is Cortana from Microsoft.  You may recognize Cortana from the Halo franchise.  I don’t have a Windows phone but I do have Windows 10 on my laptop and it features Cortana.

Today’s post is going to test all three of these voice control services using the same commands for each.  I’ll measure success for each and decide which one is the best to use.

Do I need an umbrella tomorrow?

Cortana –  Cortana recognized what I was asking perfectly and answered “Looks wet out there Ben.  Here’s the forecast for tomorrow!”  She then showed me a nice visual forecast in the same window.

Google Now – Google Now also answered this one perfectly.  “Yes, the temperature tomorrow will be 89 degrees with scattered showers.”.  This included a visual forecast in the same window.

Siri – Sire kept the streak alive and got this one perfectly and she answered “Sure looks like it’s going to rain tomorrow”.  Siri then showed me the forecast.

What Time Does Lowes Open?

Cortana – Cortana gives you the two closest Lowes locations with their open and closing times on the screen.  Cortana then tells you the closing time for today via voice output.

Google Now – Google Now is similar to Cortana and gives you the two closest locations with their opening and closing times.  But does not give you an answer via voice output.

Siri – Siri outdoes the competitors here.  She tells you that she found 6 places named Lowes.  Once you select one she then tells you the opening and closing times via voice output.

How far is it to Atlanta?

Cortana – This one killed Cortana.  She only presented a Bing link which provided navigation.  This may be unfair.  I was using Cortana on a laptop (no GPS) but the other two were on smartphones with GPS.

Google Now – Google gives me voice output with the distance and a one click Navigation button.

Where is the cheapest place to buy gas?

Siri –  Siri gave me different results each time I asked this question.  She simply picked a nearby gas station and provided an option for directions.  Not very useful.

Cortana – Launched a Bing search with Gas Buddy as the first result.   Not very useful. 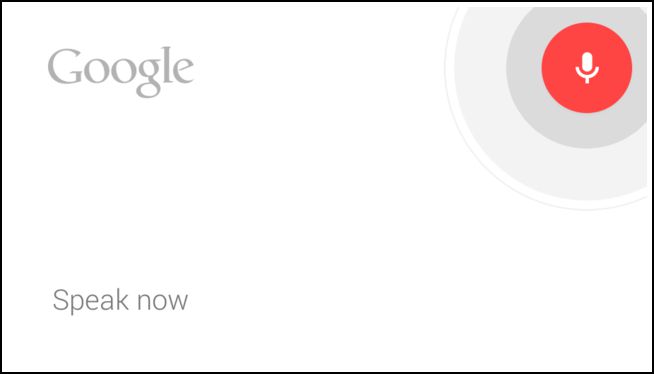 When is the next leap year?

Siri – Siri simply told me “here is what I found on Wikipedia” and presented a Wikipedia page.

Google Now – Google Now actually told me when the next leap day would be via voice output.

Cortana – Cortana performed the same as Siri by presenting a Bing search.

In addition to these questions I also asked all three to remind me to do something, send an email to a person, and schedule a meeting.  They all three performed these with no problem at all.  I was impressed with the math question..all three handled order of operations correctly.

It’s difficult to say which of these three won this battle.  Siri and Cortana are built to be conversational and will answer questions about themselves.  I asked Cortana if she knows Master Chief and she said “His reputation precedes him.  By A few centuries”.  Google Now seems to be better digging through search related data…which makes sense given the fact that Google revolutionized search.

In the end, I prefer Google Now but I can see potential in Cortana.  What’s the strangest thing you’ve ever asked one of these digital voices?