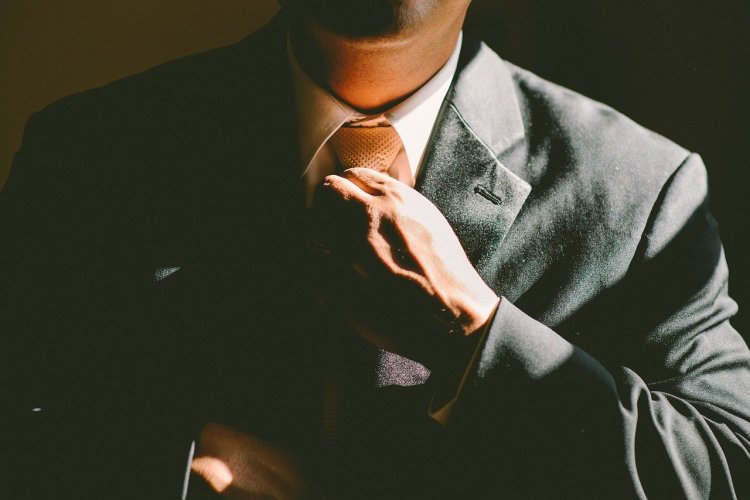 For the most part, entrepreneurs behave themselves. They know that they need to stay on the right side of the law if they want to get ahead long-term. Unfortunately, though, that’s not always how it works out. Sometimes, curiosity gets the better of them, and they make decisions that can land them in trouble.

Granted, the legal system isn’t always friendly to people who want to start businesses. The number of rules and regulations is out of control. And often owners feel like they run their operations for the regulators, not themselves or their stakeholders. Compliance is not a full-time operation and difficult for people just starting.

Getting to grips with all the rules and procedures is one of the challenges of the modern world. Companies have to grow somehow, while at the same time, satisfying the demands of the government sector. Getting on the wrong side of the law is relatively easy.

Entrepreneurs, however, have another disadvantage – they’re not natural bureaucrats. In fact, they’re more like criminals in their thinking. The rules to an entrepreneur aren’t something purposeful or justified. Instead, they’re a fabrication with no intrinsic value – something to be side-stepped whenever possible on the way to success.

People who start businesses, therefore, often need a criminal defense attorney. They’re prepared to take the necessary steps it takes to grow a company, using whatever methods they can. People who fight their way to the top of the game don’t always play by the rules. The game, as they see it, is rigged against them, and that’s not right.

Here are some high-risk business tactics that could land you in trouble with the law:

Most companies hire people as employees. But doing so brings with it a host of disadvantages. Firms, for instance, must pay enormous sums of money into various insurance policies. And they have to provide expensive facilities if they host people on-site.

Not hiring people outright can cause trouble when they are, in fact, employees, not contractors. You can’t call somebody a contractor if they’re not. And even if the employees agree to this legal sleight of hand, they can use it against you. It’s obviously cheaper in the short term, but it could come back to bite you unless you trust the people who work for you.

Operating Without A License

Unfortunately, many businesses have to apply for a license before the authorities allow them to operate. Running a company without permission is illegal in some sectors. However, entrepreneurs will sometimes set up a company and then apply for the license, which is the wrong way of doing things. It should be licensed first, and then operations afterward.

Failing To Use An Accountant

It is rare for the IRS to investigate the accounts of a fledgling company. Usually, it is not worth their time. However, not using an accountant long-term could be a sign that you have something to hide, and encourage a full investigation into your finances. That’s not something you want.