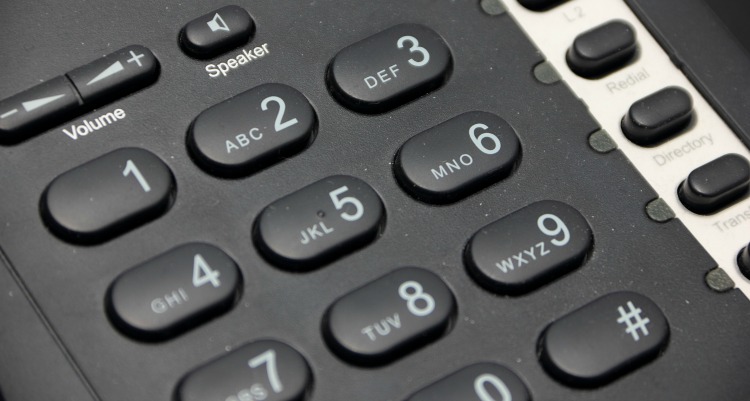 So, you are in the process of starting a business? Congrats, because it isn’t an easy or simple task. In fact, it is a challenging and arduous prospect because there is a lot to digest. Not only do you need to contemplate debt, but you also have to generate leads and get the right people in place. From marketing experts to run of the mill employees, they need to be productive and knowledgeable. But, there is one more box you have to tick: accessibility. Generally, SMEs work from nine in the morning to five in the evening and clock off. Well, there are some people who you can’t afford the luxury.

These are the three people who need to be available morning, noon, and night.

It might be a shock, but there are even small business owners who don’t understand the importance of the internet. Don’t get me wrong; they know that downtime is a killer and needs reducing. However, they don’t know how much it can affect the business as a whole.

For instance, they don’t know that unplanned downtime is on the rise, up to 38% since 2010. And, they don’t understand that the mean cost in 2016 came to $8,851. By the way, that is by no means the most expensive amount as the maximum was more than $17,000. The good news is studies show that an IT support team can cut the cost in half. As long as they are ready to act at a moment’s notice, professionals can limit the damage and prevent downtime from escalating.

One in three businesses came face to face with a lawsuit in 2016. If you think this isn’t a problem, you only have to look at the 40% of small businesses which are uninsured. Quite simply, SMEs are vulnerable to class action suits, and big firms know it. They have the time, the money, and the resources to settle in for the long haul. Then, there are the cases that have nothing to do with class action suits, such as criminal proceedings.

Sure, the idea of physical assault might make you shiver, but fraud is common in the industry. Indeed, the business sector loses up to $3.7 trillion a year. All of this and we haven’t even got into contractual disagreements and workplace harassment. Without a legal team or at least a lawyer by your side, the future looks bleak.

Some experts will help you out of a jam, but legal issues and downtime aren’t always the biggest threat. What causes more than 50% of startups to go out of business is a lack of confidence. With all the pressure on the boss, it is easy to second guess your abilities.

The more this happens, the more the firm loses out and makes stupid decisions. If you are lucky enough to have a mentor in the industry, they need to be on your speed dial. As soon as there is a whiff of self-doubt, they are the ones to set you straight. Or, you can use them as a soundboard to flesh out new ideas. Either way, they need waking up at three in the morning for crisis talks.

There are more, but the three above are the most important.