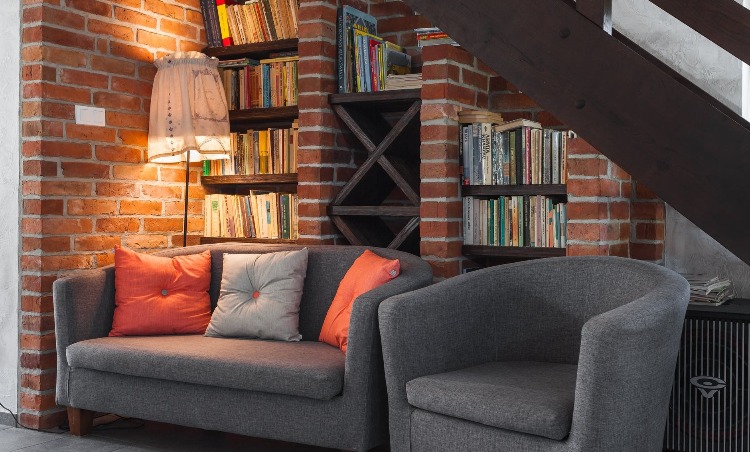 For the longest time, there has been an assumption that owning a home is always superior to renting. This often stems from the attitude that buying a home is something you want to do while renting is something that you have to do.

The truth is that thanks to the rising cost of living and stagnating wages, most people simply aren’t in a financial position to buy a home at all. But that also raises another important question, is it really better to buy a home instead of renting in every situation? Here are some of the more common reasons given for that line of thinking, as well as some suggestions as to why they might not be right for everyone.

The most obvious thing to consider when it comes to renting or buying is the cost involved. Initially, the need to save for a deposit would make it obvious that buying is more expensive but a lot of people find that their monthly payments go down significantly if they buy a home rather than renting.

Of course, that doesn’t mean that renting has to be expensive. Studies like this from ABODO are incredibly useful at helping renters find properties at the right price. There’s no reason why, just because you’re renting, you should have to get shafted on your regular payments.

There’s no denying that there is more security in buying a home than in renting one. After all, if your landlord decides that they want to sell the property or simply rent it to someone else at the end of your tenancy, you’re just going to have to find somewhere new. That’s obviously not an issue when you’re a homeowner.

But you also need to think about the fact that this means that, if you want to go somewhere new, move to a new place, or even start a new job, that can be a lot harder when you’re a homeowner. When you’re renting it’s much easier to have the kind of flexibility that a lot of people really care about.

If you want to make serious, structural changes to your home then being a homeowner really is the only option. However, that doesn’t mean that you can’t make a rented home personal. Just because you don’t own it doesn’t mean that you can’t take a kind of personal ownership over the space by painting, decorating, and just generally making it into a space where you can feel really comfortable.

The most important thing to remember is that there really is no hard or fast rule about which kind of home you should or should not have. The truth is that it’s just a matter of what’s right for you and your circumstances at that moment.

A lot of people find themselves feeling as though there’s something lacking in their life because they’re not able to buy their own home but that’s simply not the case. It’s just a matter of living a different life in different circumstances.