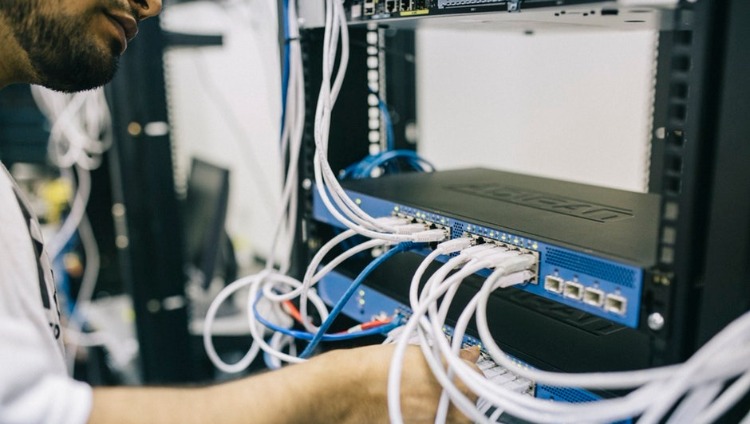 The world of business is definitely changing, and while some accept the new changes, going with the flow of time, some don’t like it and try to stay away from all the new fancy ways of doing things, trying to stick to their own. Whether you think it is changing for the better or for the worse, if you are running a business yourself, chances are that you are starting to feel the pressure from your peers.

The pressure to keep up with all the latest trends in order to stay competitive, and on top of your game. No matter how you feel about the way the business world is heading, one way or another you are going to need to accept some form of change, and one of the trends been on the rise for quite a few years now, is outsourcing work. Whether it is a one-time kind of deal, or getting someone to work for you somewhat regularly, one cannot deny the advantages of outsourcing tasks to other people outside of your company.

Now, outsourcing companies and opportunities are currently a dime a dozen, so it might be hard to decide what is actually worth thinking about outsourcing and what is not, let’s look at just two things which are worth outsourcing, and actually worth your time.

Since computers are slowly becoming much more of a household item compared to let’s say, 15 years ago, people are also slowly becoming less and less technically illiterate. That is, in theory. Most people just use their PC or smartphone or laptop to merely browse Facebook and google various queries, without putting in much thought to what they are actually doing.

Whereas before computers were mostly reserved for the technically literate, now they have hit such mainstream appeal, that everyone and their grandmother uses one. Computers are imperfect by nature, but that does not mean they break all the time, even with regular use and some very basic computer knowledge, most problems can be avoided or fixed with relative ease.

Depending on how many employees you have which use computers as workstation, you might want to hire  IT support services every now and again when looking up an error on google just isn’t enough, rather than hiring a full-time in-house IT department. While your employees might be more IT literate than they would be a decade ago, chances are they don’t stand a chance at tasks such as maintaining company servers. 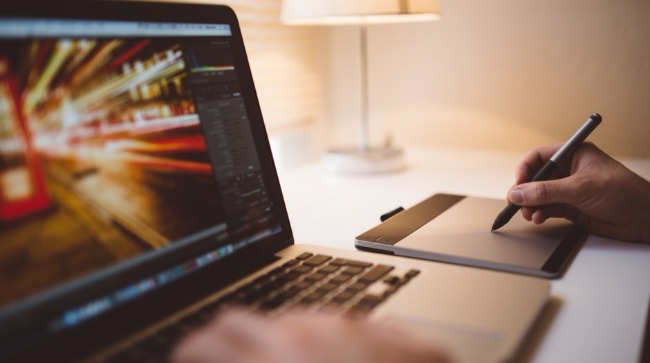 Aesthetics, and design in general, have become a huge part of any business. Be it the advertising, the shape and form of your product or service or who it is aimed at, all those things are heavily associated with the way people will perceive your company and service. In order to have a successful advertising campaign, or a design which appeals to people, you will need a talented or experienced graphic designer’s insight and abilities every now and again throughout your business’ lifespan.

Once again, depending on the kind of business you are running, that might be as frequent or infrequent as you make it. If you only need something occasionally designed, in the form of promotional material, or a new logo, it is worth outsourcing those tasks to a freelance graphic designer rather than keeping an in-house team of graphic designers around at all times. After all, why keep around a department which will only prove to be useful roughly once a month?