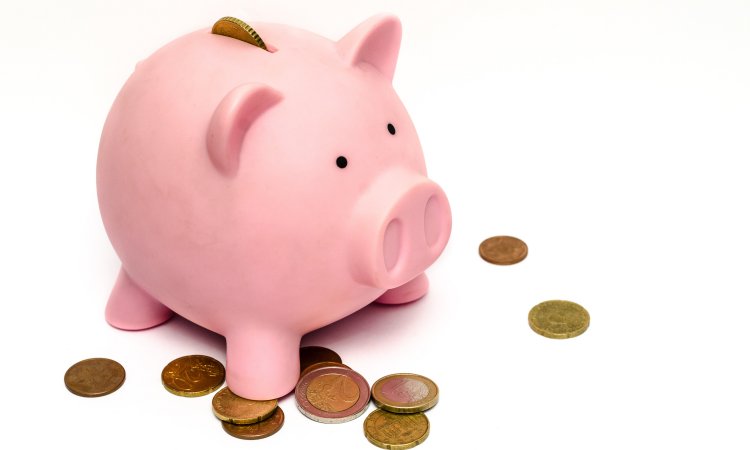 If you want to bring up an all-rounded child, there are some aspects of life you shouldn’t ignore. One of them is teaching them the value of money. It’s one of the greatest lessons you can pass on to help them later in life.

The views you form in them about money are the same they’ll carry into adulthood. It’s, therefore, crucial to give them a firm foundation on money issues right from an early age. Teaching them these values isn’t hard work, and it can be achieved in the following easy ways.

Explain to Them Where Money Comes From

Many people grew up knowing that “money doesn’t grow on trees” because that’s the nugget they were given as children. And this was as far as it went, as they were not taught anything else about money. As a modern parent, you must be wiser than this as ignorance is no bliss.

In money matters, what your children don’t know can hurt them. Children can benefit from being taught about how money works right from a tender age. Tell them where the money comes from, how it’s earned, and how to manage it the right way. Make it a habit to repeatedly demonstrate the relationship between work and money.

Teach Them the Principles of Giving, Saving, and Spending

Alongside teaching them the relationship between work and money, teach your children the three fundamental principles around it. Giving is important because it teaches them generosity while they’re still young. That’s an invaluable lesson.

Teach them to save before spending each time they earn some money. Here, the lesson they should learn is that once the money is gone, it’s not coming back. While they’ll make mistakes in this lesson, it’s better to learn it while they’re still under your roof than later.

Open a Bank Account or Give Them a Piggy Bank

The lesson on saving will best be learned if they have somewhere to hide away their savings. Some banks have provisions for children’s accounts from the age of seven. Such accounts will help your child see how money grows and how interest accumulates over time.

Alternatively, you can gift them a piggy bank where they deposit their savings as soon as they get some cash. Start with small amounts of money and eventually show them how to save towards their financial goals and financial security. If they want to buy a new toy, for example, encourage them to save over some weeks as a way of instilling discipline.

These money lessons are best taught alongside math lessons. Even before they start school, boost them by showing them simple calculations. Addition and subtraction will come in handy when they’re saving and spending. You don’t have to be a mathematical guru, but you can use online resources like DTSS Restoring America’s Freedom program.

Stay Woke in Your Parenting

In parenting your child, strive to teach your child as much as you can about money. It’ll set them on the right path towards being good stewards of their financial resources. Don’t underestimate those small lessons as they’ll influence big financial decisions in your child’s adulthood.