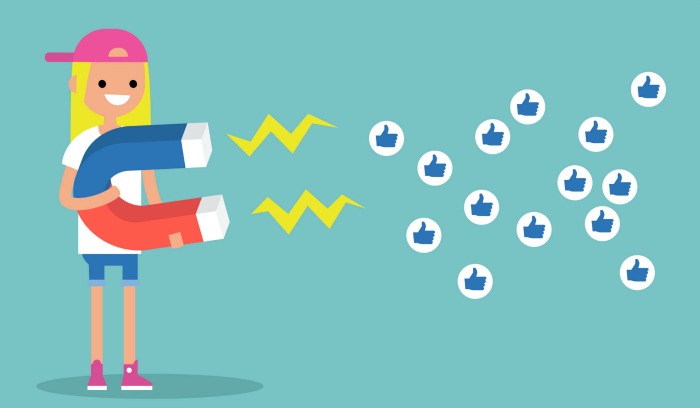 As a budding business owner or marketer, it’s important that you research what works well in the current market and what doesn’t. It’s all very well trying to come up with something wholly original, but if it’s likely to not strike a chord with your actual demographic, it’s best to go to the drawing board once more.

A substantial promotional campaign is one run by experts with a real feeling for how modern marketing works. If you’re unsure, consulting with an online marketing agency can help you avoid many of the pitfalls that exist when you’re beginning to take your first tentative steps out onto the market.

One method that many businesses are trying to do through social media sites and video hosting areas like YouTube is attempting to become viral’. ‘Viral’ means having your video circulate in a trending way, shared by multiple people because the message it carries is important or more often, humorous. There are amazing and very real benefits of going viral, and it’s the express dream of many marketers to ‘strike online gold’ and do so. This is why:

Getting a huge amount of views on anything is a marketers dream. It’s important that you understand just how amazing getting millions of views is. If 1% of the people who watched your video bought your product, who otherwise wouldn’t have been exposed to it, out of a million viewers, that’s 10,000 new customers. But viral videos rarely get one million views these days. In fact, with the digital population always increasing as high-speed internet is introduced to more rural areas around the world, a ‘viral’ video can now be defined as a video that quickly gets more than 5 million views.

Some of the most popular videos on YouTube are music videos, and they reach into the billions of views. Of course, not every view signifies one person who has viewed it, but still, that’s an amazingly large audience to reach. Any marketer from 50 years ago would be incredibly surprised to hear those facts and would consider it an absolute goldmine.

The most powerful thing about social media these days is that when something goes viral, it rarely stays static. One friend will share the video to all of their friends, and the cycle exponentially grows. To use our marketing friend from 50 years ago once more, imagine telling him that not only will the markets promotional campaign have massive reach, but will also be shared, for free, by potential customer to potential customer? He’d ask you why you weren’t a millionaire already.

Viral videos often become viral because they are memorable. If your promotion is memorable, it’s likely that people will talk about it for years to come. It’s not uncommon for people to remember advertisement campaigns that they thought were funny when they were children well into their adulthood.

With the days of social media and continual persistently hosted videos, your promotion needn’t be limited to a two-week ad run on television because that’s all your budget could afford. If  you’re even luckier, your product will become a cultural talking point and will dominate the main narrative of people online for a couple of weeks. It sounds like an overstatement; it’s not. This is what Richard Dawkins meant when he talked about ‘The Power of Meme.’

Sounds good right? Get to the drawing board, or work with an agency to try and achieve this. You’ll be happier for the attempt.