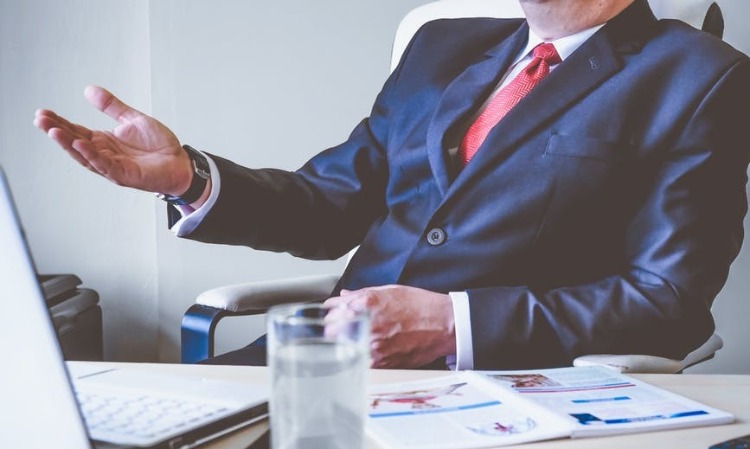 Generally speaking, you should avoid firing your employees as much as possible. Explore all other options before finally calling them into your office and letting them go. Why? Because you need to keep your employee turnover rate low. It costs money to hire and fire people, you can’t afford to do it every time someone has a bad month or so.

When They Make A Massive Mistake

Listen, I don’t think you should fire someone for making one mistake. We all make mistakes from time to time, and we all learn from them and move on. However, if someone makes a massive mistake – and I’m talking absolutely huge – then they need to be fired. For example, someone on your accounting team makes a tax filing error and costs your business a fortune, landing it in trouble with the IRS. This is one mistake, yes, but it’s a colossal one that costs your business, and they have to be punished for it. Sometimes, there’s no way back from a mistake, particularly if it damages you financially or ruins your reputation. 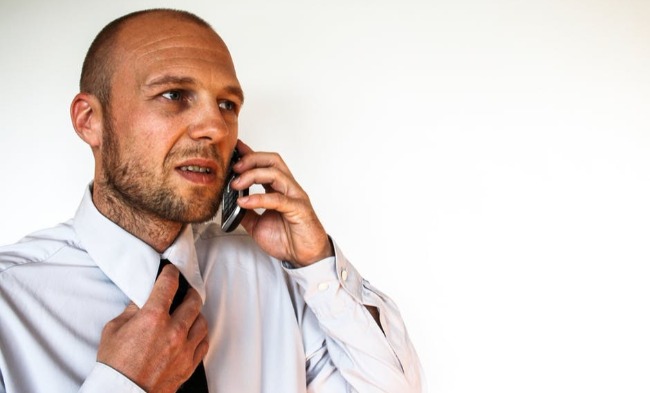 When They’re Abusive To Other Team Members

Any employee that’s abusive in any way to other team members doesn’t deserve to work for you anymore. This includes discrimination of any kind, physical abuse, sexual harassment, verbal abuse – anything. I know, you might think in this day and age no one would even think about doing any of these things.

However, ask a lawyer like Benedict Morelli, who specializes in civil litigation, and they’ll sadly tell you they get many cases revolving around all of these issues all the time. If you’re made aware of this bad stuff happening in your workplace, then they should be fired on the spot. You have to set a standard and show that you don’t tolerate behavior like that at all.

When They’ve Been Consistently Underperforming 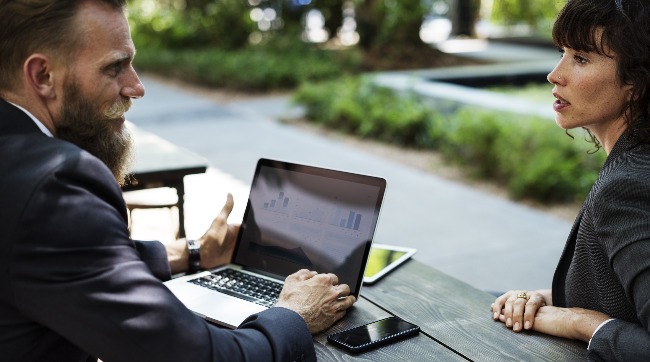 People can go through stages where they might perform badly at work. Personal life issues might come into play, and a good boss needs to be there to talk things through with someone, instead of firing them. This is why you should try and give people a second and third chance to improve and show that they can still perform. But, if a few months pass since the first meeting, and they haven’t improved – or gotten even worse – then a change is needed. This is the worst scenario as you never know how long to give someone to prove they can get better. I personally think 3-4 months is as much as they need. If things don’t change, then they’ll never change.

Remember, try to avoid firing people at all costs. Only do so if you have scenarios like the ones mentioned above. Silly mistakes and rough patches aren’t a reason to fire someone. Keep your turnover low if you want to save money.