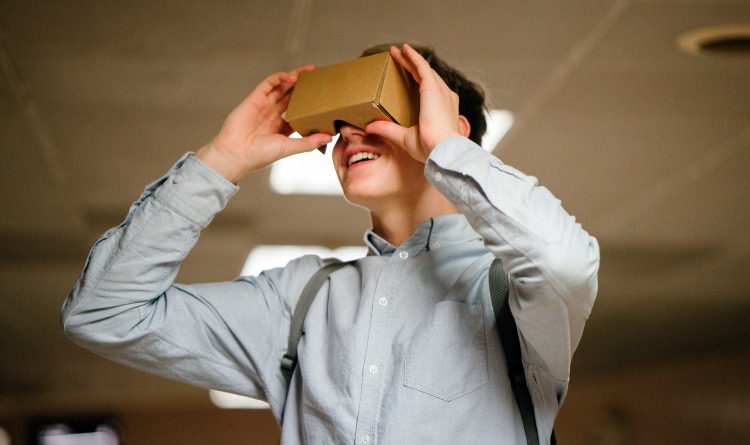 Given the number of failed businesses, most entrepreneurs fail in their mission to create incredible, world-beating products. But there are some rare individuals out there who manage to bring a team of people together who succeed in making something truly special that goes on to make a profit.

But what is it that helped these people make such amazing products? And what advice do they have for you and me? Let’s take a look.

Ray Kurzweil, currently working as chief engineer at Google, is the inventor of the flatbed scanner and the first print-to-speech device. He has single-handedly invented some of the most essential text-recognition tools in the world, helping millions of disabled people enter the digital universe.

Kurzweil has some interesting advice for entrepreneurs. He says that the one thing that they need to do right is time their products to hit the market just as technology makes them feasible.

Kurzweil is a great believer in the power and progress of technology and points out that many of the tools that we take for granted today, such as social media, arose because of the predictable rise of digital technology. He says that companies need to keep an eye on what technology will be able to do in three to five years so that they can offer customers the right feature set when their product finally hits the market.

If they release a product too early, then the supporting technology may not yet exist. And if they release too late, then they could miss the boat entirely and have to play second fiddle to another manufacturer.

Steve Jobs: Work To Your Strengths

When Jobs took over Apple for the second time in the 1990s, the company was in a dire state. It wasn’t clear whether it would make it through to the end of the year.

Jobs’ first job was to make sure that the company was on a firm financial footing. He stripped back all unprofitable products and solely focused on one or two projects. He then made sure that all of his manufacturing operations, such as injection moulding, were outsourced to third-party companies in China and elsewhere so that Apple could concentrate on what it does best: create great product experiences.

Jobs’ advice, therefore, is to stick to your strengths and don’t try to be something that you’re not. Be honest about where your company lacks skill, and find external solutions when necessary.

Elon Musk is a great believer in the power of engineering. He works from first principles, asking first what’s possible, rather than what’s been done already.

Using this technique, Musk has done things that few people thought were possible a decade ago, such as creating electric cars that people want to buy and sending commercial rockets to the space station on a regular basis.

Engineering from first principles helps you define what is feasible and what isn’t ahead of time, preventing you from being influenced by what other people say.