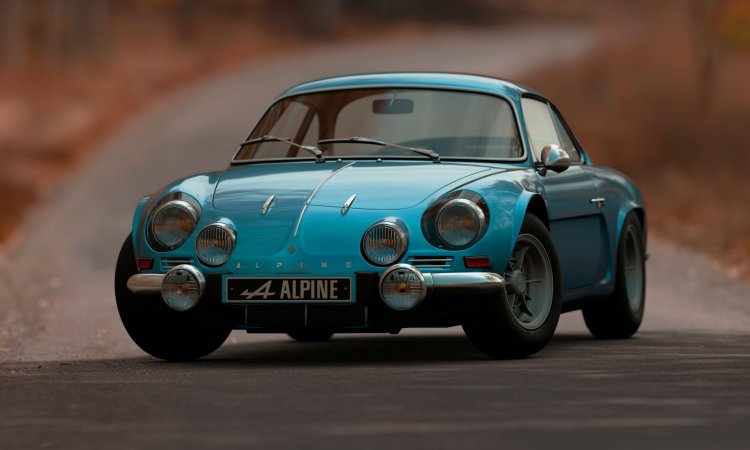 Most people talk about bad drivers on the road when they encounter them. They notice the people tailgating and cutting them off, and they notice when people don’t park properly. The thing is, what if people are noticing this stuff about you? What would you feel if people thought you were the horrible driver?

You could be a hideous driver and not even know it, but if you’re using the service of GetDismissed frequently because of constant speeding fines, you’re definitely in need of a few lessons in common sense and road decency. So, with this in mind, we’ve got five reasons you’re a terrible driver. Once you know them, you can finally do better.

You don’t have to be a bad driver: the way you drive is a choice and it’s up to you to make the best possible choices out there. Don’t be afraid to go back and relearn how to drive if necessary. It could be everything that you need for success on the road.