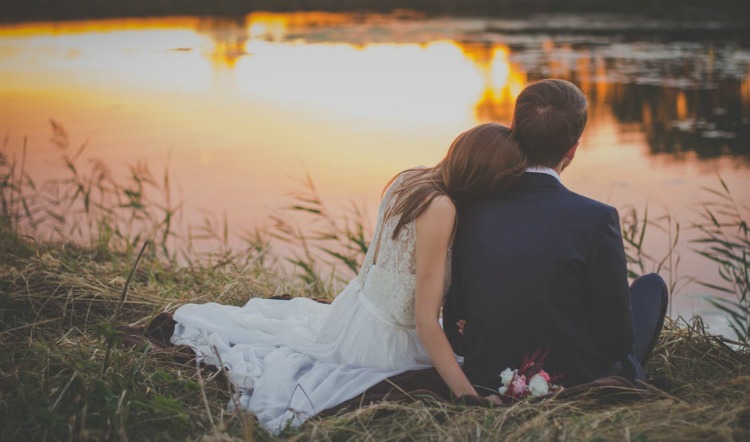 Let’s be frank about this: marriage is a wonderful journey, one that delights and fulfills over many years shared together, but it’s not always easy. In fact, it can sometimes feel like it’s never easy, especially in the early days. You’ve gone from being a cool, energetic couple to…woah, being married, and the shock of that can sometimes be felt quite forcibly. While the first year of marriage can be troublesome for some couples, there are a few things you can do to make sure your marriage doesn’t fall into the same trap. With a bit of know-how, your post-wedding relationship can be just as fun as your pre-wedding relationship.

You’ve already committed to each other (remember that day, when you were wearing a dress/suit and said ‘I do’?), now’s the time to walk the walk. You have two choices: you can fight tooth and nail against your new status, and wish to revert to the earlier days, or you can embrace your new relationship status and the transition period that happens to everyone. It won’t be the same as before, but that’s the fun thing: you’ll discover a lot more fascinating facets of your partner (and yourself) if you look with open eyes.

Don’t Take On a Home Project

Once you’ve done one adult thing (getting married), there’s a temptation to follow it up with a bunch of other adult things straight away, such as buying a house. However, remember: you’re in a transition period, one where you need to figure out how you and your partner are going to coexist in your new arrangement. Buying a property is stressful, more stressful than people realize, and this will only make working on the other things all the more difficult. Instead, look at renting a house. You’ll be able to adapt to living in a bigger property, especially if you’ve been sharing a flat, but without the massive financial commitment or stress of mountains of paperwork.

And Leave The Baby-Talk

Experts are divided as to whether it’s right to have a baby as soon as you’re married. While it does come down to individual preference, if you’re in no rush to have a child then it’s generally worth waiting until you’re more settled. It’s the same as with buying a house; you’re still trying to figure out how you’re going to exist in your new shared space. Adding an all-consuming pregnancy into the mix and you’ll have time for anything else. It’s best to wait a year, and then have a child once you’re happy, comfortable, and relaxed in your marriage.

You’re going to create new habits once you’re married. The consensus is that everything should be 50/50, but striving for this will do anything but make your first year of marriage stress-free. Why? Because there are some areas where one person will excel more than the other. So long as you’re both giving 100% to making your marriage work, then the routines will naturally take care of themselves. If you’re unhappy with how your new routines are developing, then you’ll have the perfect opportunity to try out the tool that will always make a marriage function well: your communication skills.

You’ll have the spent year building up to your wedding planning the big day. It’ll have been perfect, and then you will have set off on your honeymoon. But what happens when you’re back in the same old grind? Post-wedding blues are a real thing. However, there are ways to beat them. While you’ll never be able to recapture the magic of your wedding day, studies have shown that going on an adventure can release the feel-good chemicals that make us love life. If you’re struggling to adjust to post-wedding life, it might be the time to look at a map of the world and see where you’re going to go next!

Remember: Marriage Is Not A Victory March

It’s important that you stay true to one another during the first year of your marriage in particular. By that, we mean don’t suddenly assume that you’ve “won” a marriage and that you can stop putting in the effort to make your partner feel appreciated. Nothing has actually changed between the two of you: you just both now wear rings, that’s all. Continue your relationship with the belief that you still need to be everything you were to your partner before your marriage; no, you need to be more. If you would go out every Sunday morning to buy your partner a croissant, you should continue to do so now. Small gestures of love don’t get to stop just because you’re hitched. 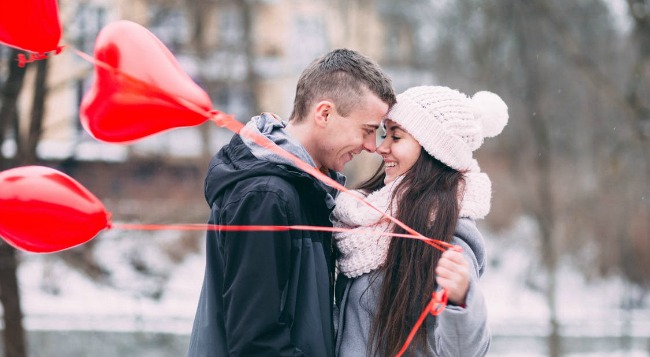 Reach Out To Your New Family

You didn’t just start a new family when you took your partner’s hand in marriage. You gained a whole other family, your partner’s family. While you may have been close to them before you two were married, you’re not officially part of the clan, and that means you should be treating them as you treat your own family (which is hopefully well). They’re likely going to be part of your life to some degree, and you’ll be making everything much easier on yourself if you embrace their presence. Respective families coming between a couple is one of the biggest causes of fights, so why not just remove the cause altogether and treat your partner’s family well?

You might think that you’re on a journey that’s unparalleled in human history, but many others have been in the exact shoes you’re currently standing in. And they have a wealth of information that they can share with you. If you’re beginning to feel the strain of married life, don’t suffer in silence or rely on internet forums to solve your problems, speak out to your friends and family members who are married. They’ll have advice on what you should do, or if not, they’ll be a reassuring ear – problems can become much smaller if you just say them out loud.

If you Fight, Fight Fair

OK, we know we said you have a stress-free year, but the truth is that you’re going to fight. Every couple does, often semi-regularly. But if you’re going to fight, the least you can do is to fight fair. Disagreements are just a part of life, but how you handle them will come down to how you are as a person. Listen to what your partner is saying, be respectful of their opinions, and never, ever, ever say something nasty just to hurt them.

There’s a tendency for people to get married and then think they only exist as part of that couple. This is unhealthy, as it can lead to a codependent relationship. You’re an individual, with your own interests and hobbies, so don’t forego who you are. It’s entirely possible to be fully committed to a marriage and remain your own person. If you’re going too long without picking up your golf clubs or whatever else it is you like to do, it’s time to make some space just for you.

Finally, there’s one more thing you can do to make sure your first year of marriage stress-free: stop complaining! Life is very rarely a walk in the park. It’s about dodging the nettles where you can and enjoying the good parts of the world. Your marriage will have its up and downs, but with the right attitude and approach, there’ll be more ups!