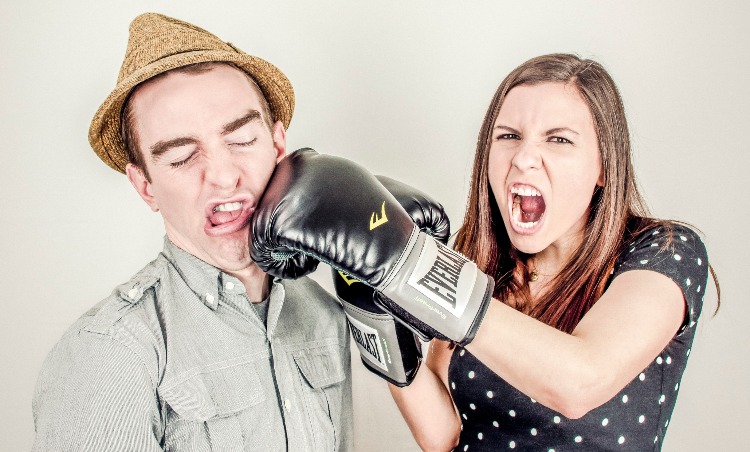 Family strife is hardly unique to your family; we all experience it in one way or another and it’s so difficult because you can’t run away from it. As the old saying going, you can choose your friends but not your family. That leaves us with with the question of how you should deal with family problems in the most constructive way possible. It requested a calm head and swift action that aims to resolve the issue directly and here’s how you can make that happen.

Avoid the Temptation to Blame Those Around You

Handing out blame to those around you isn’t going to help with your aim of resolving these problems as swiftly as possible is it? Sure, there are probably lots of people you can blame for the problems going on in your family right now but that’s kind of irrelevant in most scenarios. Even if you do decide who’s to blame that won’t help you resolve the situation or get back on the right track as a family.

Learn How to Deal With Legal Matters

Sometimes the problems going on inside your family can’t be resolved internally. No one wants to have to deal with the law but sometimes it just works out that way. Educating yourself and learning what you should do in a legal situation will allow you to act faster in the future. Places like Winston Bail Bonding can help you with bail if a family member gets arrested. And you should have a lawyer who you can trust and rely on in difficult times too.

Be the Calming Influence

When you’re dealing with conflicts and arguments there has to be someone who acts as the calming influence in the room so why shouldn’t it be you? By being the grown up in the room you’ll help everyone else get their act together and stop acting so childishly. When no one steps up to act as the calming influence, it’s common for arguments and conflicts to simply rumble on and on without there ever being a solution found.

Solving problems only happens when both sides of an argument are heard. You have to be the person who’s willing to put differences and prejudices to one side in order to hear everyone out loud and clearly. It brings down the tempo and calms everyone involved. It’s much easier to find solutions to the problems your family is experiencing that way.

Encourage Better Communication in Your Family

Going forward, you should aim to work on the way in which different members of your family communicate with one another. Greater levels of effective communication make it possible for you all to sort things out before arguments and conflicts have the chance to break out.

Unresolved family conflicts and problems just breed discontent and resentment. Those are things every family could do without so try to change the role you play in your family when things are going wrong.