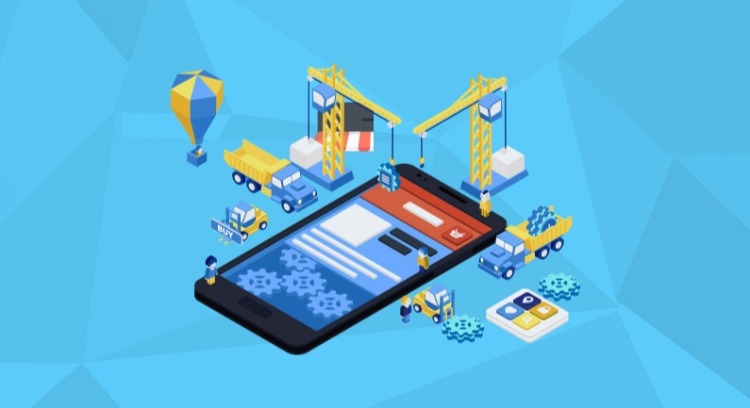 Building a dedicated app for your business is a great way to market yourself and improve your customer’s experience. You can use it to send them great deals and offers or marketing materials, and even make it easier for them to buy your products. But you’re not going to reap any of the rewards of your very own business app if nobody is downloading it in the first place. It takes a lot of investment to build an app and if you don’t get people downloading it, all of that money goes down the drain.

The good news is, there are a couple of reasons why people aren’t bothering with your app and you can usually do something about it. These are the most common reasons why nobody wants to download your app and how you can change that.

It Doesn’t Do Anything

You’d be surprised how many businesses create an app that doesn’t do anything useful. They think that they need an app to promote their business so they make one. When users log on, they spend a couple of minutes exploring before they get bored and realise that it’s just a glorified banner ad with no actual functions.

If that’s the case, they’re probably going to delete it pretty soon. You need to make sure that your app actually does something useful, whether it’s sending them coupons for money off, providing them with useful information or helping them to buy products.

It’s Annoying To Use

Even if you’ve got an app that performs some kind of useful function, that doesn’t necessarily mean people will download it and use it. If it’s really annoying to operate, people are soon going to switch off. That’s why you need to make sure that you’re putting enough time and money into the user interface and user experience.

A lot of people don’t know the difference between ui and ux but it’s important to understand it. The user experience refers to all of the processes and functions that make the app run, while the user interface refers to everything on the front end that the user sees. Think of it like the user experience being the blueprints for a house, while the user interface is the paint on the walls. If you don’t get both of them right, your app will be frustrating to use and people aren’t going to download it and use it.

When you’re developing an app, you want to make sure that it’s available to as many people as possible. That’s why it needs to be cross platform. People often choose one platform because they want to save time and money, but it’s not the best idea if you want to get people to download your app. By limiting yourself to just one platform, you immediately alienate a huge chunk of your potential customer base.

You need to develop for Android and Apple so all of your customers have access to your business app. It’s important that you consider the differences between the platforms when you’re developing the app. If you simply port it from one to another, it’s not going to work effectively on both. You need to tailor each version to the platform it’s going to released on, that way, you can ensure that it runs smoothly.

It Hasn’t Been Updated

Perhaps you created a killer business app and, for a while, loads of people were downloading it and using it on a regular basis. But then a couple of months down the line, downloads start dropping off and you can’t work out why.

The most likely explanation is that you haven’t updated your app for a long while. If you’re not offering people new features on a regular basis, they’re going to get bored pretty quickly and delete the app. Updating regularly with new features will keep people interested and ensure that more people carry on downloading your app.

The other big problem with not updating your app is that you’re not fixing any bugs that it has. Even if you’ve got the most experienced app developers to build it and you’ve tested it properly, you’re still inevitably going to have some problems. If you don’t fix them quickly, you’ll end up with a load of reviews on the app store saying how terrible the app is. You can quickly fix those bugs by releasing an update every month or two.

In rare cases, nobody is downloading your app because it’s completely useless, but it’s more likely that you’ve got some small issues which are easily fixed.