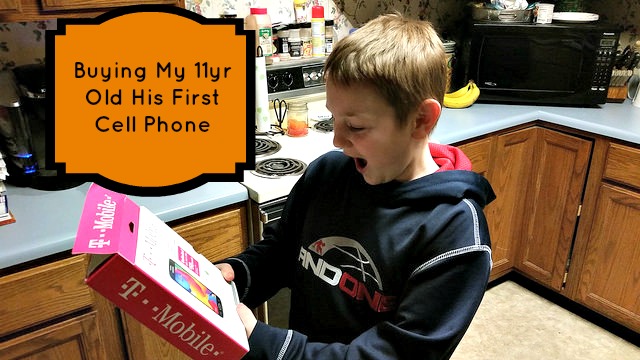 My wife and I decided to take the plunge and get our 11 year old his own cell phone.  We have been avoiding it and telling him he is too young but literally every other person in his class has one.  Now, I know that’s no reason to buy him one but it did play a role in our decision.   His older sister is usually at lacrosse practice so we need a way to get in touch with him after school in case of emergencies.  We decided to look at some prepaid plans for his first phone. #ChangingPrepaid #CollectiveBias

Why Prepaid Plans Over Our Traditional Plan

As you know, traditional cell plans require a contract and it would add a lot to our monthly bill.  I love my son but he has a tendency to get in trouble and ends up grounded.  I don’t want to pay a monthly fee for a phone that may end up sitting in my dresser for a month or two at a time.

Prepaid plans solve our problem when it comes contracts.  However, I am a bit hesitant to use prepaid plans because they have traditionally been plagued by spotty network access, slow data, and third rate phones from brands who usually make microwaves.

While at Walmart picking up some things I noticed a sign that read “Introducing Simply Prepaid™ from T-Mobile“.  I was intrigued so I went over and checked it out.  The more I read about Simply Prepaid, the more excited I became.   T-Mobile is one of the best in wireless, now in prepaid.  Simply Prepaid from T-Mobile has the following benefits: 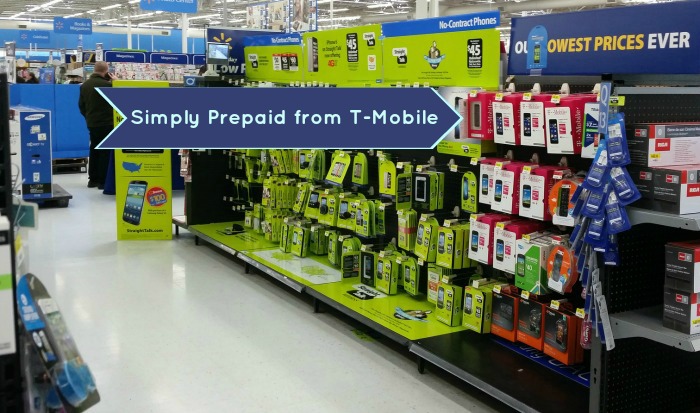 There were quite a few phones to choose from but I chose the Samsung Galaxy Avant.  The Avant is a 4.5 inch phone from Samsung that features a quad core processor and 5MP camera.  I knew this was the phone for my son. 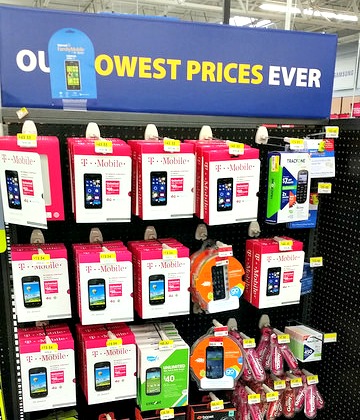 I handed my son the T-Mobile box with the Samsung Galaxy Avant and he had a confused look on his face at first because we have told him he can’t have a phone until he is 14.  Once he realized what was going on he was rather happy (see his face above).  Then we told him that he has unlimited talk and text with this plan and that made him even happier.  I don’t understand why kids text and don’t talk anymore.  I remember in my days—–start reminiscing session—I couldn’t wait to call my friends on the phone (usually girls).  Now they just text each other….A LOT!! 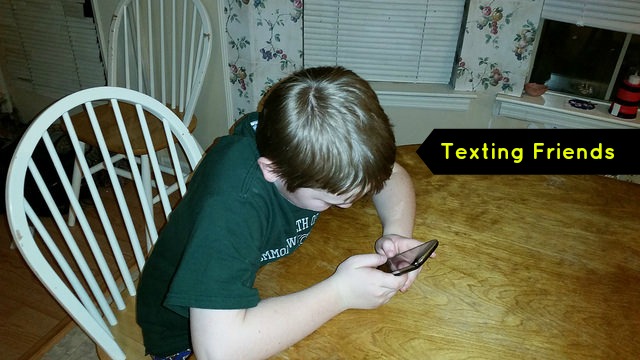 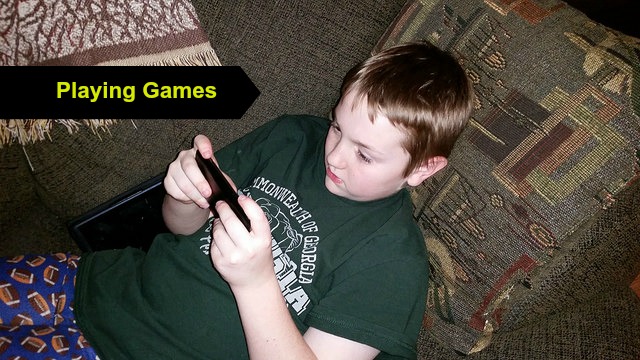 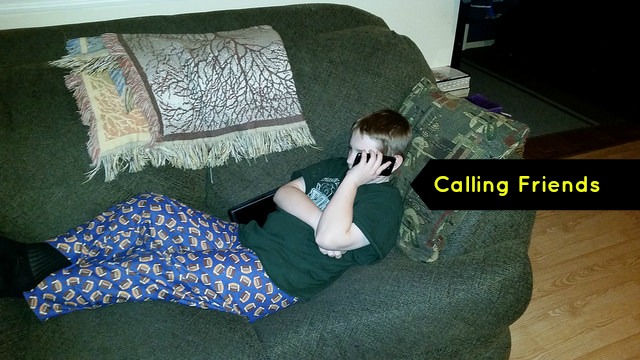 I have to say that the lack of a contract coupled with the 4G LTE speed and monthly costs starting at $40 make Simply Prepaid from T-Mobile a great choice for anyone looking for quality prepaid plans.   I know that my son loves his phone.  It’s been a few days now since he got his phone and it’s already been a huge help.  I was going to pick he and his brother up from school instead of having them ride the bus.  I sent him a text and told him to get his brother and wait for me to get them.  Without the phone that could not have happened.

Of course he has spent plenty of time playing games and texting his friends.  I guess we made the right decision by buying him his first phone at this age.  Regardless of how he handles the responsibility I know that we aren’t locked into a contract and he will have fast reliable service.

So what age did you give your kid their first cell phone?  Leave a comment below and let me know. 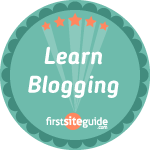